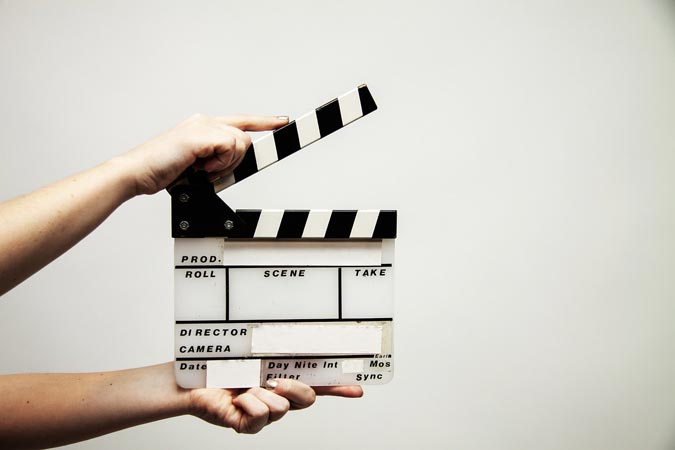 Pakistan is a land of opportunity, with rich cultural values, heritage, traditions and a history of the subcontinent that encompasses tales of rulers, emperors, conquerors and explorers.

There are so many stories to tell but they don’t always get told, the narration lost in socio-political disruption that we’re often caught in. The National Amateur Short Film Festival (NASFF), launched last year, therefore was established with the aim to motivate young and aspiring filmmakers to represent picturesque colours of the country at a global scale. The motivational platform has garnered attention of hundreds since its inception in November, 2020.

With an objective to invest in advancing opportunities for ingenious and endowed youth of Pakistan, NASFF aims to provide a golden opportunity to young filmmakers, who can produce quality short films based on the six themes stated on their official portal. The subjects vary and include, but are not limited to, Colours of Pakistan, The Indus Identity, Pakistan: A Cultural Melting Pot, Philanthropy in Pakistan, Empowerment through SMEs, Value Addition in Agri-Products etc. The singular aim is to represent a progressive image of Pakistan worldwide.

The last six months had been most eventful for NASFF as their desk engaged with students from all over the country, while following SOPs imposed due to the COVID pandemic. It was a commendable task albeit difficult one, however, the overwhelming response from the young film and TV affiliates was pleasantly inspiring for the NASFF team. Students from 72 universities across Pakistan participated in the competition with over 300 short film submissions. They are now being short-listed by an esteemed jury of renowned filmmakers, academicians and analysts.

Out of these 300 short films, selected best works will make it to the NASFF official YouTube channel soon. The high achievers will be awarded a one-year’s training program in Film Making at one of the most high-ranked and prestigious Film & TV universities of the world. A Viewer’s Choice Award will also be announced at the Finale.

As a significant step taken by Inter Services Public Relations (ISPR), the festival has opened a new vista of opportunities for aspiring filmmakers, who made the most out of their limited resources to make these remarkable short films, capturing their individual viewpoint and voice on the Pakistani experience, which is contemporary, unique and rooted in our cultural heritage.

As a first of its kind national fest, NASFF is a pragmatic platform, much needed to align perceptions with the real Pakistan. The intended objectives of the festival are to showcase Pakistan to the world, while involving the amateur youth in order to seek ingenuity and flair, make creative spaces for emerging filmmakers, and ensure tangible capacity building of our film industry.

Due to the prevailing COVID situation in Pakistan, the grand finale of NASFF was previously postponed. Now, it is being scheduled to take place in June.

The most pleasant news is that the ceremony will be held under the auspices of Ministry of Information and Broadcasting.

The article has been written and contributed by Syeda Zehra