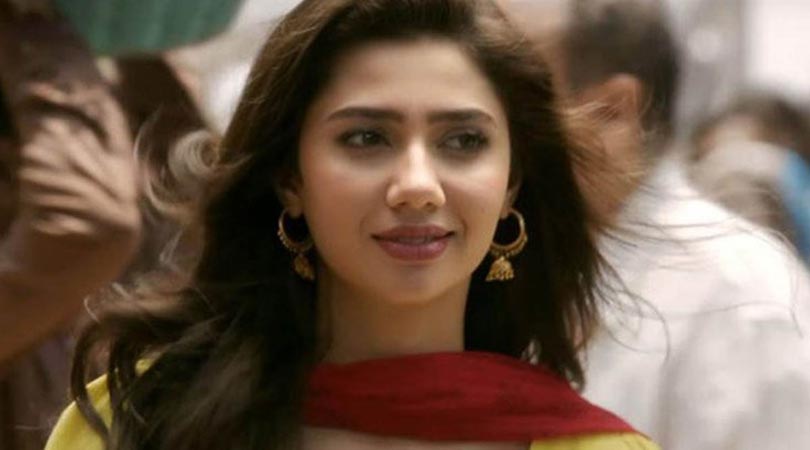 Raj Thakeray’s right-wing party Maharashtra Navnirman Sena has issued a scathing statement in reply to Pakistani actor Mahira Khan expressing a desire to work across the border once again.

The development comes days after Mahira sat down with Indian journalist Anupama Chopra to talk about her foray into Indian cinema and how her fears in the light of worsening Indo-Pak relations led to her turning down many offers.

“We will not allow Mahira Khan or any other Pakistani artists to work here be it Maharashtra or in any part of the country,” stated Ameya Khopkar, the president of the MNS cinema wing.

‘We will not allow Mahira Khan or any other Pakistani artist to work here be it Maharashtra or in any part of the country,’ stated Ameya Khoplar, the president of the MNS cinema wing

The response is a direct reply to Mahira’s talk with Anupama, during which she had said, “A lot of series were offered to me and at that time, I was scared. I was genuinely just scared. It wasn’t about what people say, I was just like, “I don’t know if I want to go there”. And there was some amazing content, and I didn’t want to miss out on it.”

Mahira Khan went on to add that she is willing to conquer her fears now, saying, “Now I am a bit more like, “No, come on yaar, you can’t let something that happened, which was political, affect your choices.” So, I don’t think I will do that anymore and I hope that we collaborate, even if it’s on digital or in any way.”

It is pertinent to note that Mahira earlier starred in the Bollywood block-buster Raees alongside superstar Shahrukh Khan in 2017.