Sonu Sood to set up his first set of oxygen plants

* He had already acquired the necessary permissions from the municipal commissioner, the collector and the other relevant authorities 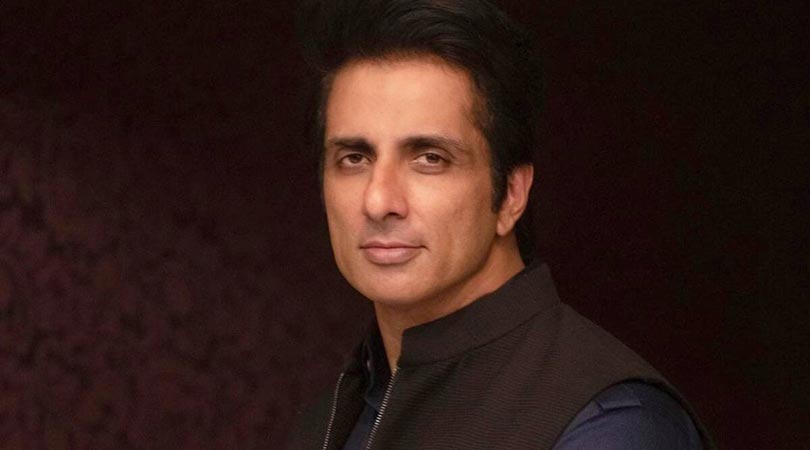 Bollywood star and philanthropist Sonu Sood, who has been trying to help as many people as possible amid the raging second COVID-19 wave, had ordered oxygen plants and these plants would now be installed at hospitals in different states.

Sonu and his team are currently in the process of setting up an oxygen plant at Kurnool Government Hospital which will be followed by setting the next one at District Hospital, Atmakur, Nellore, followed by other states.

He had already acquired the necessary permissions from the municipal commissioner, the collector and the other relevant authorities.

This plant will help thousands of people living in Kurnool and Nellore and the neighbouring villages by providing oxygen to them during these testing times.

Adding to that, Sonu said, “This is the need of the hour to improve the health care especially in the rural areas. I feel these plants will help the needy people to fight Covid -19 bravely. After Andhra Pradesh, we will be setting few more plants in few more other states between June and July. Right now, we are identifying the needy hospitals of various states.”

These oxygen plants at Kurnool and Nellore will be operational from June.

The second wave of coronavirus has infected many people, and the number of COVID-19 positive cases has been rapidly rising. In Bollywood also, an array of celebrities got infected within a span of weeks.

Sonu, who has been in the limelight because of his philanthropic work, on April 17 was added to the list of Bollywood celebrities to be diagnosed with COVID-19 after Manish Malhotra, Katrina Kaif,

Sonu received his first dose of the COVID-19 vaccine at Apollo Hospital, in Punjab on April 7. Sonu took to his social media accounts to share a picture from the hospital.

Separately, on the film front, Sonu recently announced a new movie titled ‘Kisaan’, to be directed by E Niwas and backed by filmmaker Raaj Shaandilyaa. Apart from that, he will also be featured in Chiranjeevi starrer upcoming Telugu movie ‘Acharya’. 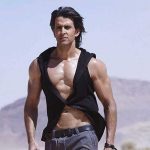 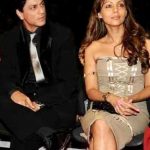 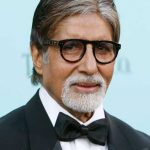 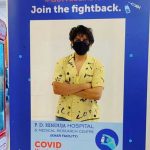 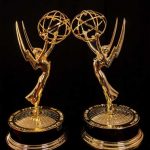