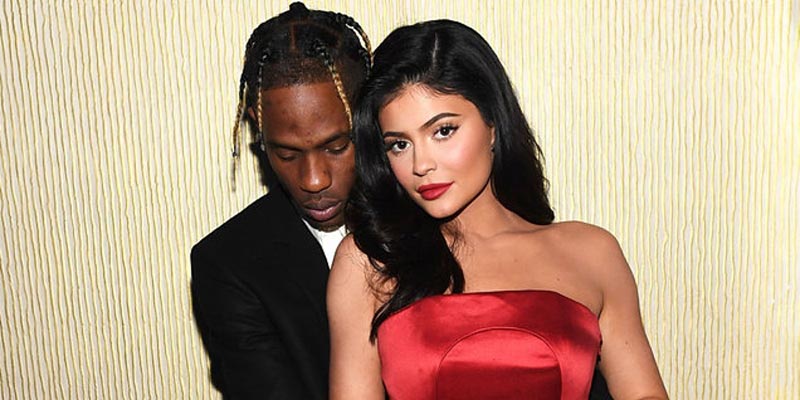 Kylie Jenner is speaking out after it was reported she and Travis Scott are in an “open relationship.” The rumours were published by The Daily Mail on Friday, May 21, and caught the eye of the Kylie Cosmetics guru, who shared a screen capture of the headline that reads “Kylie Jenner and rapper beau Travis Scott ‘rekindle their romance’… less than two years after split.'”

However, Kylie wrote on Twitter that this is far from the truth. She stated, “you guys really just make up anything.”

Stormi Webster’s mom went on to say she’s “not discrediting anyone” who is in a polyamorous or open relationship, “but it’s just careless and disrespectful to throw this narrative out there without knowing what’s true.”

In April, E! News reported the reality star and rapper are simply “good friends” and devoted parents to their 3-year-old daughter.

At the time, a second source added Kylie and Travis are not focused on a romantic relationship, instead they prioritize co-parenting. The source explained, “Kylie and Travis have a good thing going right now. Kylie wants Stormi to have both parents around and values the family time they have.”

That being said, the 23-year-old star and 29-year-old rapper enjoy the occasional night out with family and friends. On May 10, the pair joined Kendall Jenner and Devin Booker, as well as Justin Bieber and Hailey Bieber, for a “triple date” at Catch in Los Angeles.

An insider said Kylie and Travis “looked happy to be out together” during their two-hour dinner with the group. As the source described, “It was a fun night for all of them and they waved goodbye before going their own ways.”

Prior to their outing, Kylie wished “Stormis daddy” a very happy birthday, which she celebrated by sharing never-before-seen pictures of the father-daughter duo. One photo showed the Astroworld performer laying in a ball pit with the toddler, while another showed Stormi giving him a peck on the cheek.