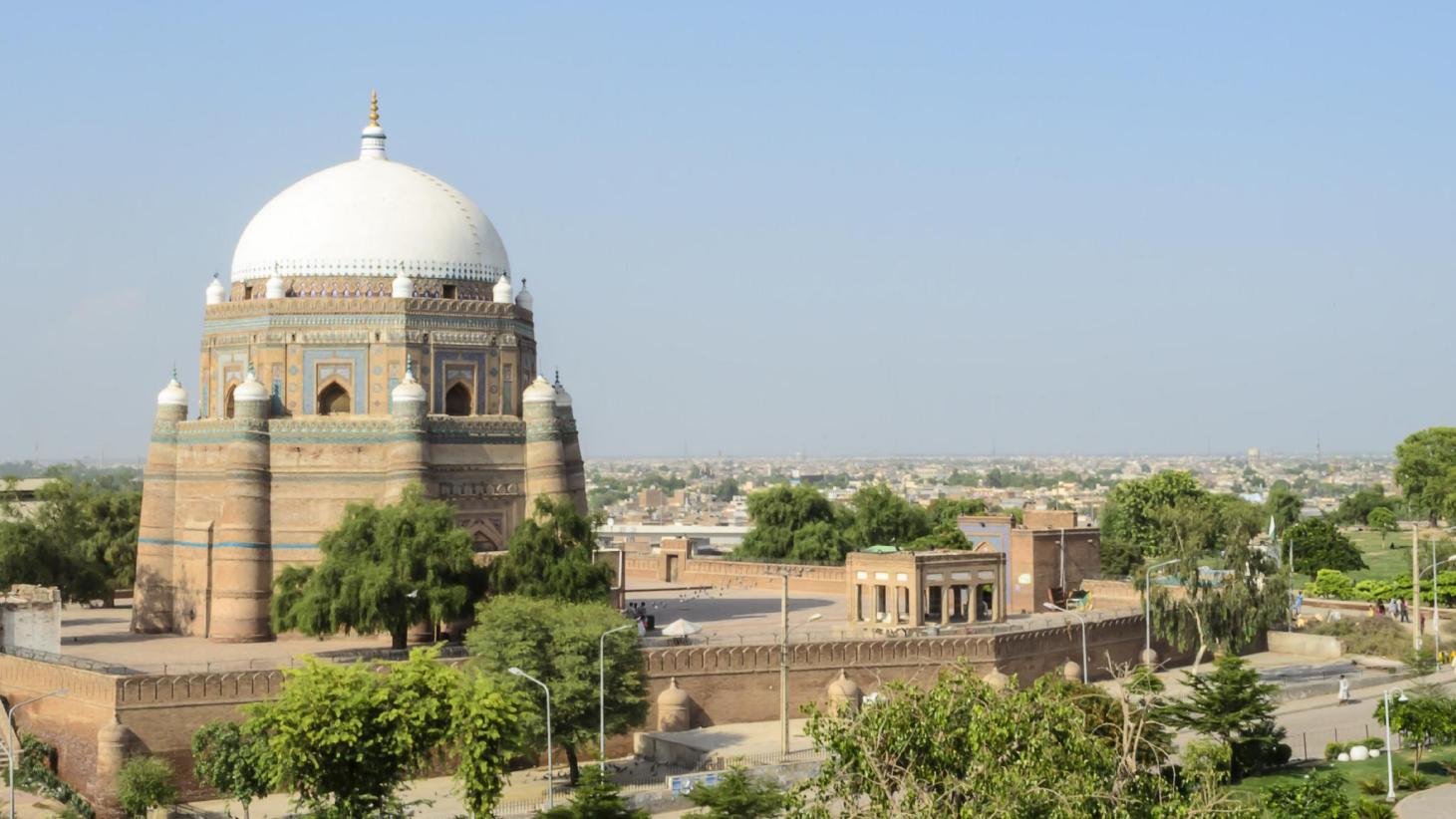 LAHORE: Punjab Chief Minister Usman Buzdar has taken strict notice of the children’s death by taking substandard medicine in Multan and sought a report from the commissioner and the health secretary.

The chief minister also directed to hold a comprehensive inquiry about the incident besides taking stern legal action against the responsible, said a handout issued here on Saturday. He expressed a deep sense of sorrow and grief over the death of children. The quack involved in the incident has been arrested and his clinic was sealed.

In another statement, the chief minister termed the land mafia a menace and made it clear that indiscriminate operation against such element would continue. Prime Minister Imran Khan’s dream of transparent Pakistan was being materialized, he said, adding that people involved in occupying government lands did not deserve any leniency.