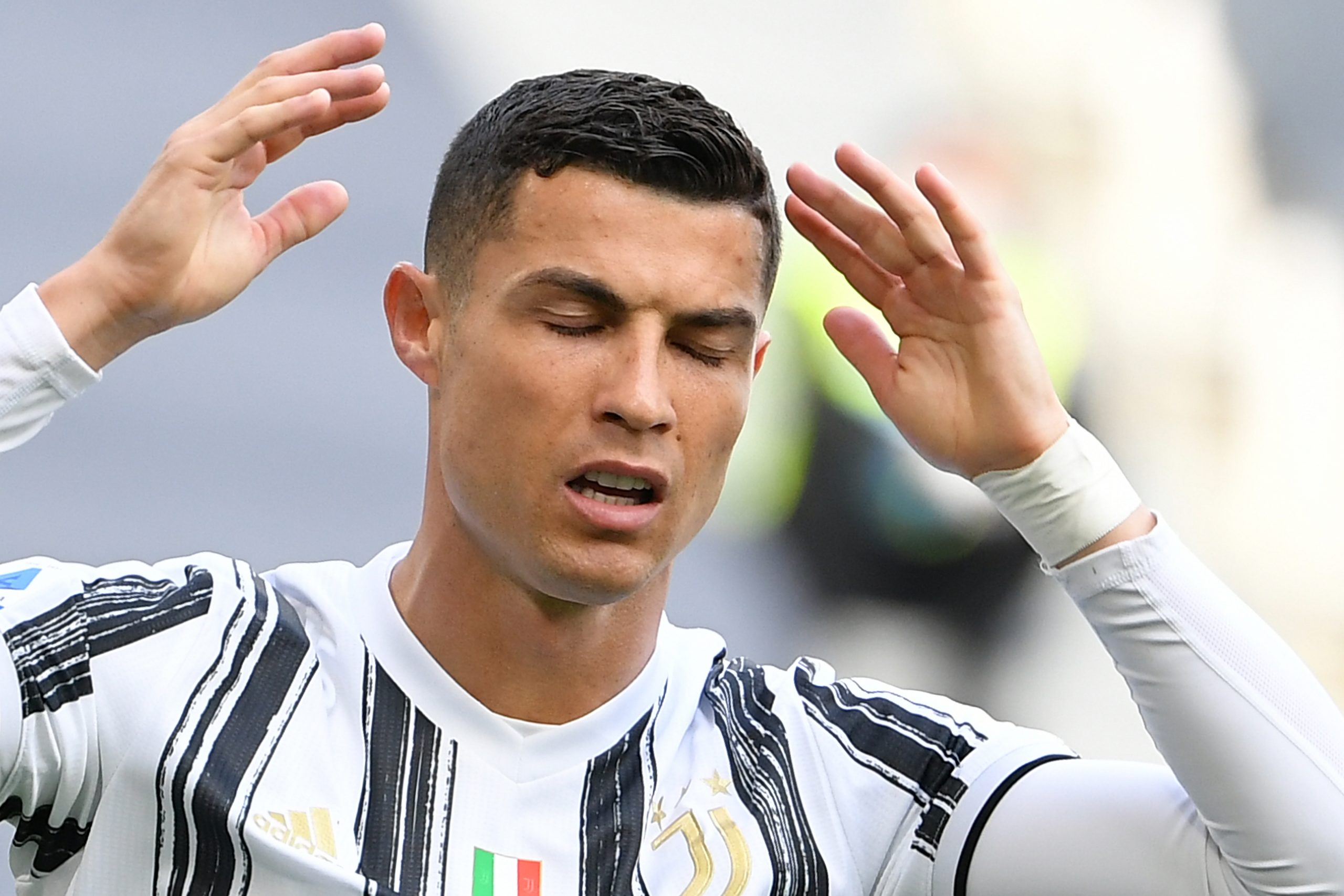 MILAN: Cristiano Ronaldo remains very much a Juventus player, Andrea Pirlo insisted Saturday with the Portuguese star’s future in doubt going into the final game of the season.

Juve’s Champions League hopes are no longer in their hands as they head for 11th-placed Bologna needing a win and hoping rivals Napoli and AC Milan slip up.

However, Pirlo does not believe that the game will be Ronaldo’s final one with the club if they fail to qualify for elite European football. “No, I see him still in the ‘Bianconero’ jersey and focused,” Pirlo told a pre-match press conference. “He proved it the other night, sacrificing himself because he wanted to win the Coppa Italia. I see him focused on tomorrow, then there’s time to discuss the rest,” he added.

Inter Milan ended Juve’s nine-year title run, and failure to qualify for the Champions League would be a financial blow. The competition is worth on average 80 million euros ($94 million) a season to teams. Failure to qualify would make Ronaldo’s annual salary of 31 million euros a year difficult to sustain. The five-time Ballon d’Or winner was recruited in 2018 from Real Madrid to help Juventus win the title after two lost finals in 2015 and 2017. The 36-year-old is the top scorer in the competition with 134 goals.

In the meantime, Ronaldo is set to become the first player to finish the season top scorer in three major leagues — England, Spain, and Italy. So far, he has scored 28 goals, six more than Inter’s Romelu Lukaku and Atalanta’s Luis Muriel.

Meanwhile, Pirlo also insisted the match would not decide his own future after an erratic first season, during which he won two trophies. “I don’t think the club will decide my future based on what happens tomorrow,” said the 42-year-old.

“They have an idea of what has worked and what has not worked this season. You don’t make decisions just by looking at one last game.”

But he warned: “We really believe in it, we were dead after Milan (defeat), but the results, ours and those of others, allowed us to get back on their feet.”