One dead in Amsterdam stabbings, no terror link seen: police 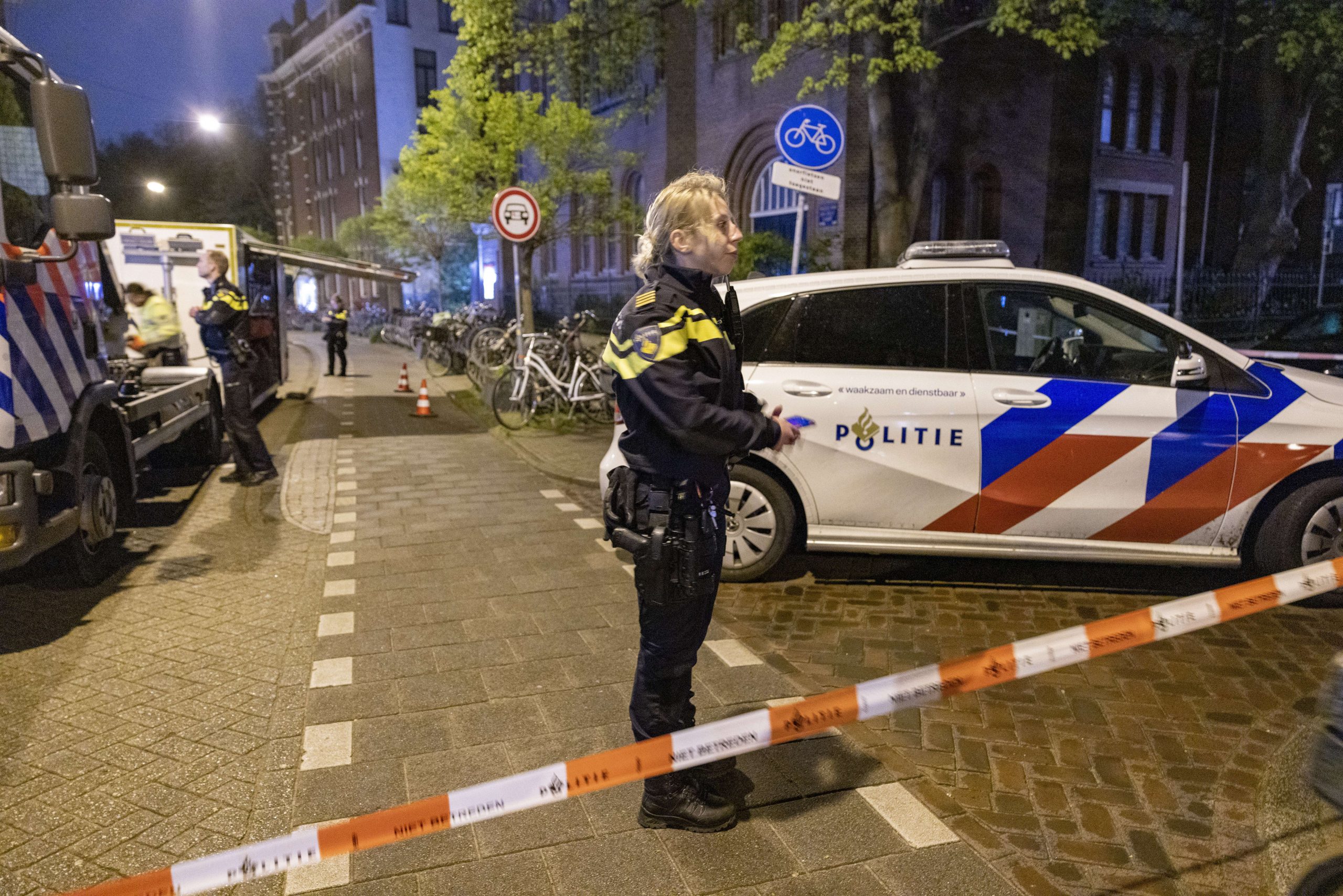 Amsterdam: Dutch police were on Saturday investigating a spate of stabbings in Amsterdam in which one person died and four were injured, but said there were no indications of terrorism.

A 29-year-old man was arrested at the scene after the attacks happened late on Friday in an area of bars and restaurants near the capital’s museum quarter, police said.

“The police is conducting an extensive investigation into the various incidents and the circumstances,” Amsterdam police said in a statement.

“The investigation team led by the Public Prosecution Service is keeping all options open, but at the moment has no direct indications that there is a terrorist motive.”

Police said they were initially called to a report of one stabbing, but “on the spot, it became clear that four other stabbing incidents had taken place in the immediate vicinity, a total of five victims.”

“One of the victims died on the spot, the four other victims were taken to hospital,” police said.

Emergency services rushed to the scene and two medical helicopters landed in a park next to the famed Van Gogh museum and Rijksmuseum.

The restaurants in the area were closed at the time of the stabbings because of coronavirus restrictions.

The Netherlands has suffered a number of terror attacks in past years including the stabbing of two US tourists at Amsterdam railway station in 2018 by an Afghan man who was later jailed.

But there has also been a recent rash of crime in the capital, including an armed robbery on a cash van in Amsterdam earlier this week in which a suspect was killed after a high-speed chase with police.