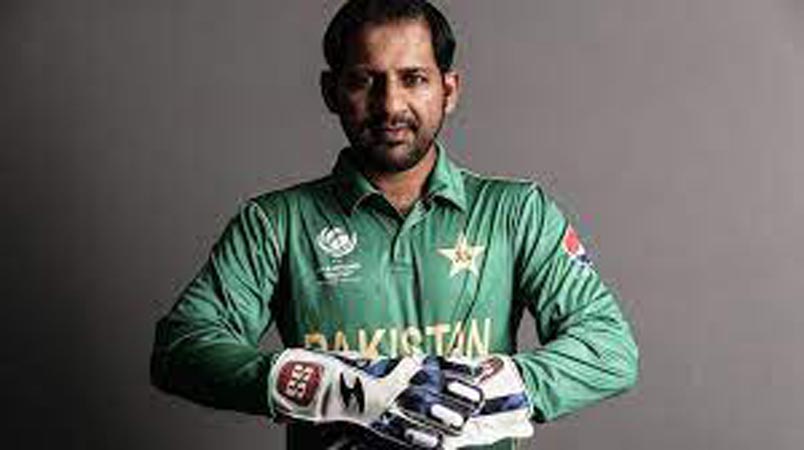 KARACHI: Former Pakistan skipper Sarfaraz Ahmad celebrates his birthday on Saturday (today). Sarfaraz was born on May 22, 1987 in Karachi. He has been on the periphery of the Pakistan squad for some time. Kamran Akmal had established himself in the mid-2000s, but once his struggle became a consistent feature, Pakistan tried numerous glovemen, of which Sarfaraz has been one. Sarafraz first came into prominence when he led the side to victory at the Under-19 World Cup in 2006, where they beat arch-rivals India. A year later, he made his ODI debut at Jaipur against India. Since then, he has been in and out of the side with Pakistan also trying out Zulqarnain Haider, Adnan Akmal and Umar Akmal among others. However, in 2010, he was called up for the third Test at Hobart against Australia after a horror show by Kamran Akmal at Sydney. Sarfaraz became the first Pakistan captain since the great Imran Khan to win a 50-over world title. Sarfraz took over the ODI reins in February 2017, providing his side with rare single-minded direction and focus. In June that year, Pakistan went into the Champions Trophy as the lowest-ranked team and lost heavily against India to start off, but then went on a red-hot run to beat South Africa, Sri Lanka and hosts England, and finally India to claim the prize. In all, Sarfaraz has played 49 Tests, 117 ODIs and 60 T20Is for Pakistan.