Harry says one of Archie’s first words was ‘grandma’, adds Diana would have been ‘proud’ 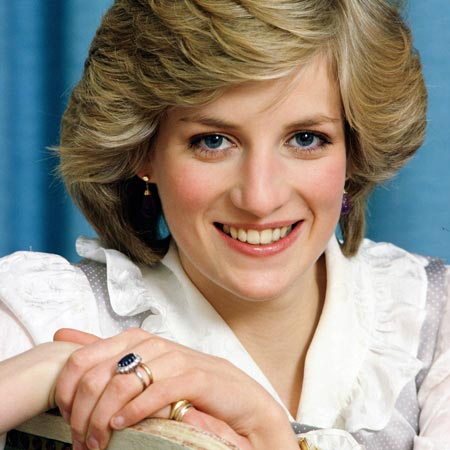 Two-year-old Archie, the son of Prince Harry and Meghan Markle, may have never met his grandmother Princess Diana of Wales, but he has still managed to say ‘grandma’ as one of his first words, something that makes his parents, especially his father, very proud.

Feeling sentimental, the Duke of Sussex revealed in his new AppleTV+ docuseries – ‘The Me You Can’t See,’ co-created with Oprah Winfrey – that one of his son’s first words was ‘grandma’, a sweet nod to Diana, who died in 1997 in a car crash in Paris, when Harry was only 12 years old.

Harry also shared that a photograph of his late mother hangs in Archie’s nursery at their home in the US, where he now lives with his wife Meghan, who is pregnant with their second child, a girl.

“I got a photo of her in his nursery, and it was one of the first words that he said – apart from ‘mama,’ ‘papa,’ it was then ‘grandma’. Grandma Diana,” he shared, adding: “It’s the sweetest thing, but at the same time, it makes me really sad because she should be here.” 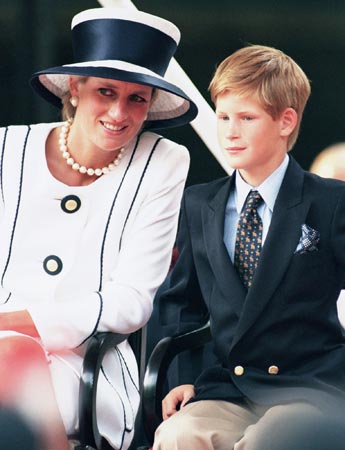 The duke had previously revealed that Archie’s very first word was ‘crocodile’. “He’s got the most amazing personality. He’s already putting three or four words together, he’s already singing songs,” he had told host James Corden proudly, during an appearance on The Late Late Show earlier this year.

According to a People report, reflecting further on the loss of his mother and regretting that she could not meet his family, Harry said: “I wish she could’ve met Meghan. I wish she was around for Archie.”

He, however, feels his mother would have been proud of him today, had she been alive, for the person that he has become and for the life he has created with his family. “I have no doubt that my mom would be incredibly proud of me. I’m living the life that she wanted to live for herself, living the life that she wanted us to be able to live. So not only do I know that she’s incredibly proud of me, but that she’s helped me get here. And I’ve never felt her presence more as I have done over the last year.”