I am hopelessly heartbroken: Babil Khan 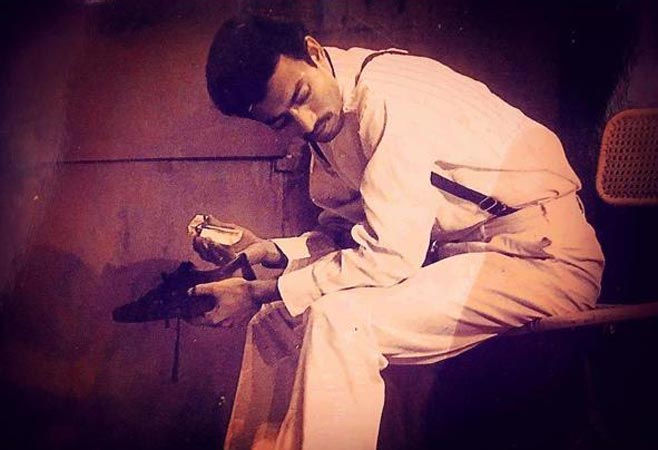 Late actor Irrfan Khan and Sutapa Sikdar’s son Babil Khan recently opened up his heart to his followers on Instagram with an emotional post.

The star kid also shared an unseen throwback picture of his late father along with the note describing his emotional turmoil.

He revealed that he feels lost and doesn’t know who he can put his trust in. He admits that he is falling in love with attention but feels it is ‘all for nothing’.

In the caption for the post, he wrote, “Hey man, I am so lost. I can’t figure out who to trust. I doubt my self, you know? I’m insecure, I’m frightened by the prospect of a godless world. My mind is in war with my gut, I am hopelessly falling In love with attention, I am hopelessly heartbroken that it’s all for nothing.”

Babil’s parents Sutapa Sikdar and Irrfan Khan got married in 1995.

Following his father’s footsteps, Babil is set to make his acting debut soon with ‘Qala’, produced by Anushka Sharma, co-starring ‘Bulbbul’ actress Triptii Dimri. According to reports, he has wrapped up his first shooting schedule.