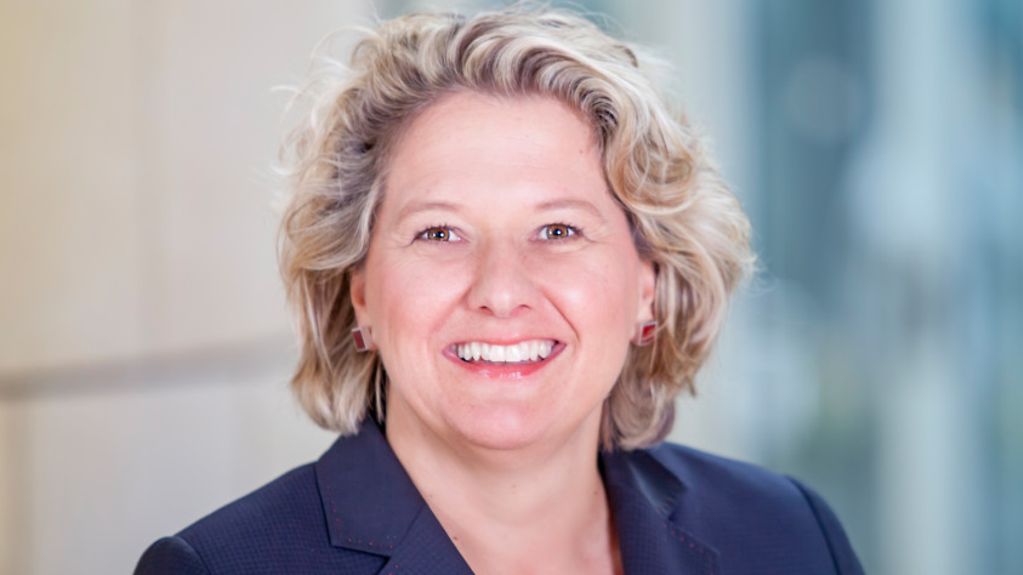 Berlin: The Group of Seven wealthy nations on Friday agreed to end state financing of coal-fired power plants by the end of this year and to “mostly decarbonise” their electricity supplies in the 2030s.

“The G7 agree that further investments worldwide in coal-fired power generation must stop now, as they are not compatible with the goal of keeping to the 1.5 degrees” Celsius warming limit, the German environment ministry said in a statement following a video conference involving the nations’ ministers.

German Environment Minister Svenja Schulze said the move was “an important step forward because only then can we, as industrialised nations, credibly require others to follow us on this path.”

The G7 countries, which are home to major carmakers, further agreed to “significantly accelerate” the shift away from petrol in the transport industry within the decade.

Fossil fuels should also be mostly phased out from G7 countries’ electricity supplies by the 2030s, the German ministry added.

Nations around the world committed under the Paris Accord to keep the global temperature increase to under two degrees Celsius and ideally closer to 1.5 degrees by 2050.

The German government recently raised the ambition on its emissions reduction targets after a landmark ruling by the country’s top court declared a flagship climate protection law “insufficient”.

Under the new targets, the government expects to slash emissions by 65 percent by 2030 compared to 1990 levels, going further than the current 55 percent reduction target.

Germany is also aiming to be carbon neutral by 2045, five years earlier than previously planned.