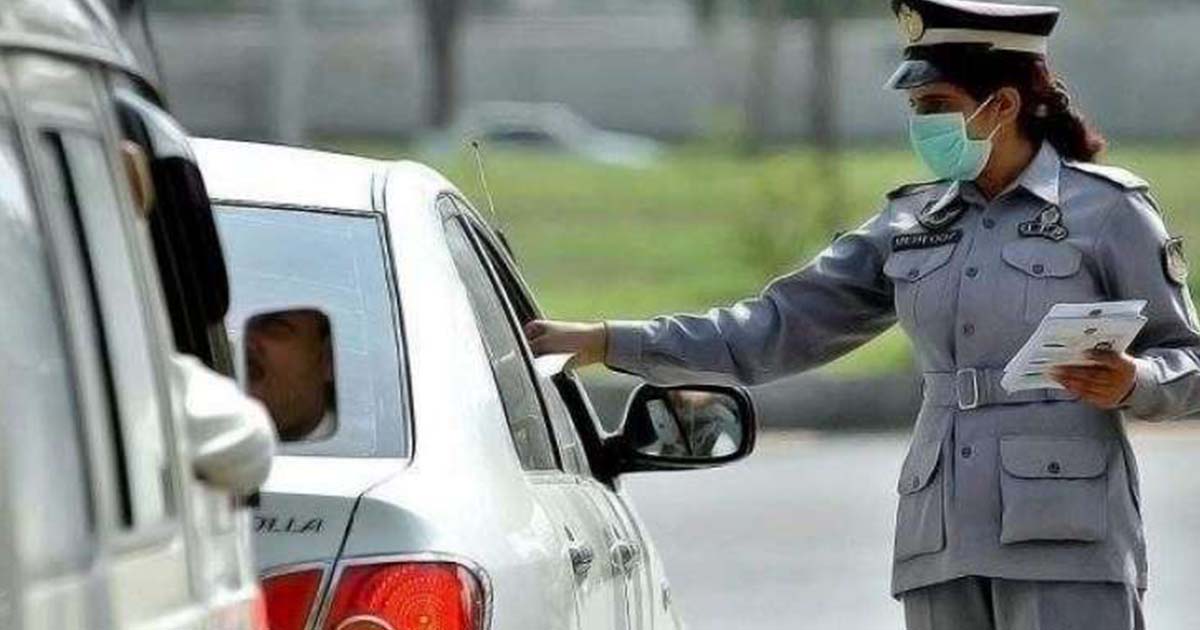 “Strict action will be taken against those transporters violating traffic routes. The purpose is to provide better traffic facilities to the citizen,” said Senior Superintendent of Police (Traffic) Farrukh Rasheed on Friday while reviewing special report submitted by the special teams constituted for implementation of traffic rules.

According to details, ITP is utilizing all resources to facilitate the general public and not only issuing traffic violation tickets to the PSVs for over charging, misbehavior of driver/conductor and incompletion of route but also canceling the driving license of the PSVs drivers who found repeatedly involved in same violation.

The SSP (Traffic) said that special teams have been constituted to check the specific violations and Traffic Help Line – 915(051-9261992) was established to resolve the public grievance well in time where every citizen can complain on the help line round the clock.

He said that the citizens can lodge their complaint regarding non-completion of routes, misbehavior with passengers or other traffic related issues at this ITP helpline.