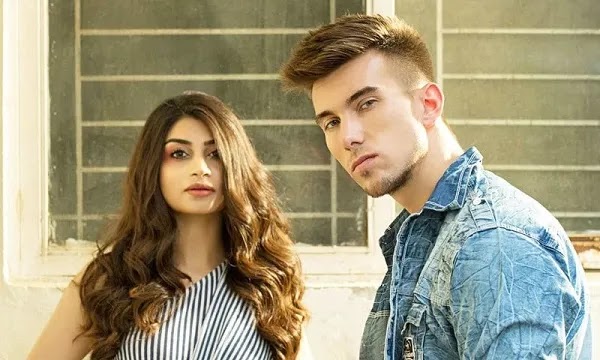 Christian Betzmann, a German travel Vlogger, had said certain statements regarding Palestine and Israel which landed him in deep waters with some fans. Zoya Nasir’s fiancé had embraced Islam.

An Instagram account shared her conversation with Christian who believes that social media has never helped in any political event.

He further indicates that ‘your strikes are useless, waste of time’.

And then he concluded his conversation by saying ‘It is better to go pray as praying is the only thing Third World countries can do’.

Whereas, ‘first world countries are based on doers’, Christian declared.

The German Vlogger, went to his Instagram to explain his views after he received backlash. 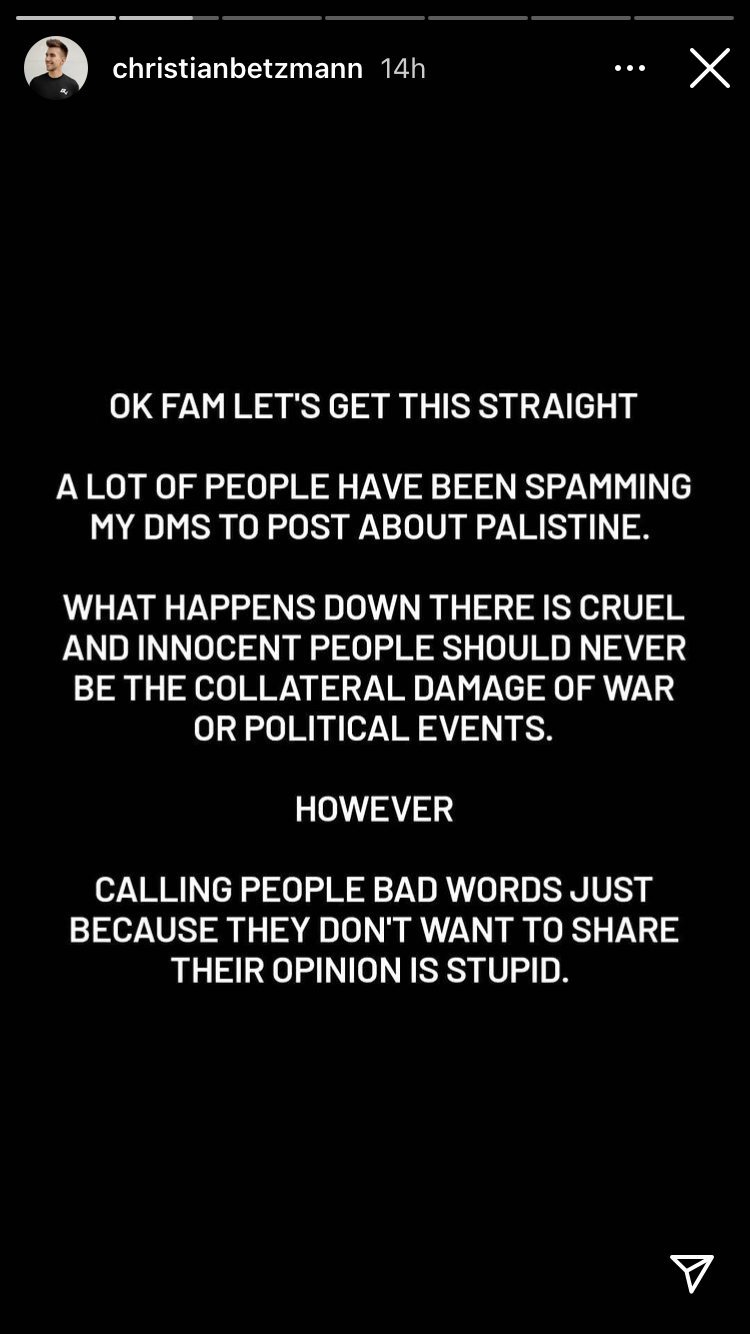 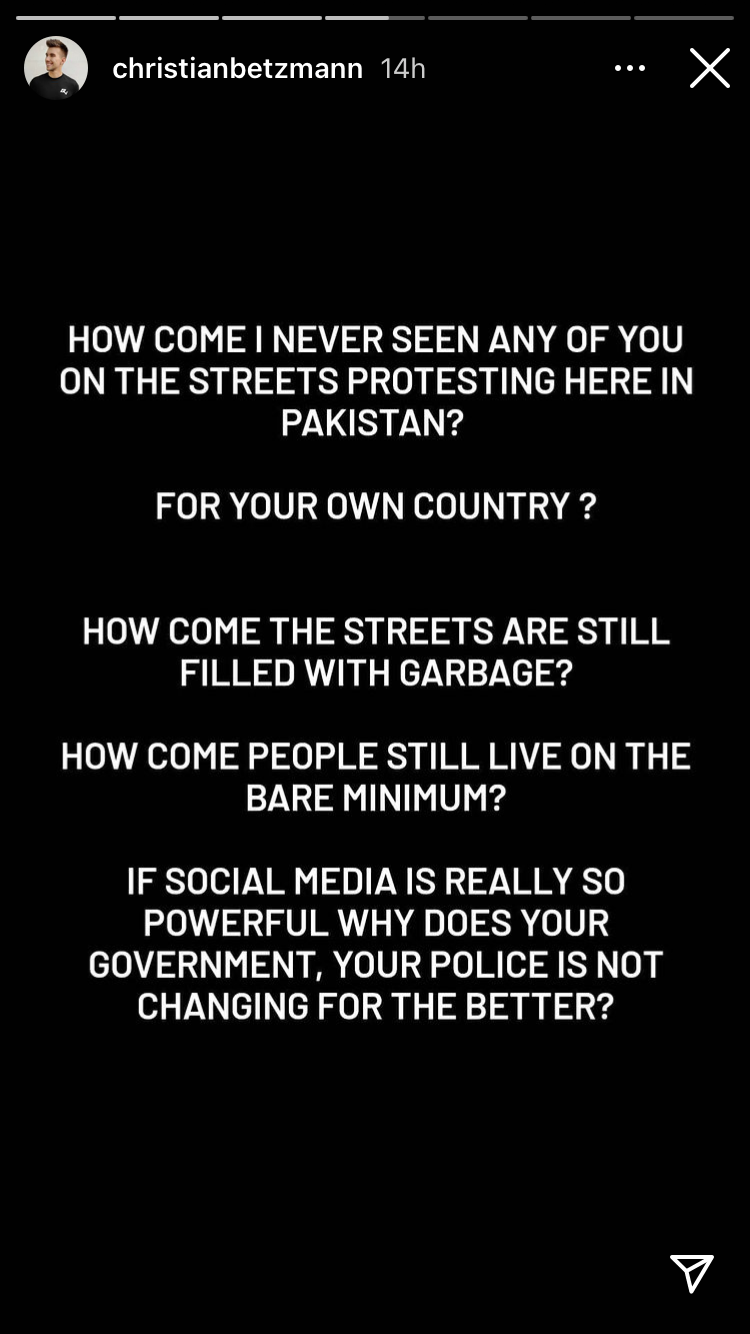