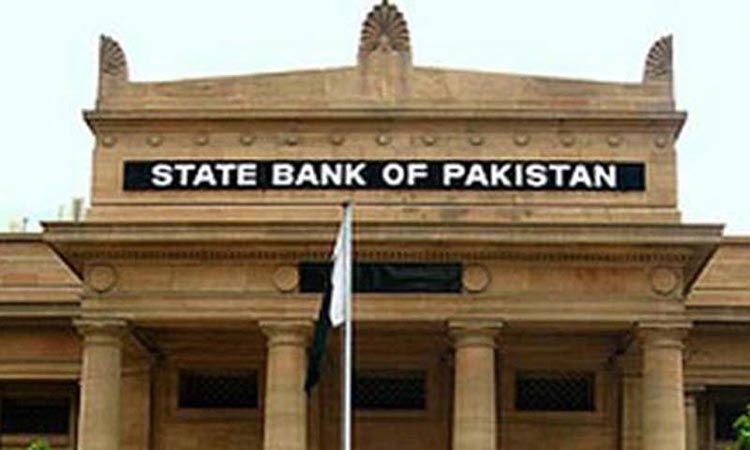 For the first time, the State Bank of Pakistan (SBP) issued an annual schedule for monetary policy committee (MPC) meetings on Thursday.

The central bank in a statement said that taking another step towards making the process of monetary policy formulation more predictable and transparent, the State Bank of Pakistan (SBP) has decided to begin announcing a half-yearly schedule of MPC meetings on a rolling basis. In this regard, the dates for the next four MPC meetings have been announced and these would be conducted on 28th May, 27th July, 20th September and 26th November 2021.

It is pertinent to mention that a minimum of 6 MPC meetings are scheduled every year. In addition, the MPC can convene emergency meetings during the intervening period, if required.

In taking this step, the SBP is following international best practices. To manage expectations of economic agents, many central banks across the globe release the schedule of Monetary Policy Committee meetings in advance. This practice is consistent with the objective of reducing uncertainty around monetary policy decision making.

Clear communication helps make central banks more transparent, and thereby contributes to enhancing their accountability. Central bank communication and transparency are also key for effective transmission of monetary policy decisions. In this context, SBP has over the years been seeking to modernise and increase transparency in the monetary policy making process, in line with international best practices.

In 2015, after the introduction of an independent Monetary Policy Committee through an amendment in the SBP Act, two major changes were introduced to increase transparency. First, SBP started publishing minutes of the MPC meetings on its website. Second, the voting pattern of the MPC members was also made public.

In January 2021, in light of the extreme uncertainty caused by the Covid pandemic, the MPC decided to provide forward guidance on monetary policy for the first time to facilitate policy predictability and decision-making by economic agents.

The State Bank of Pakistan (SBP) on Thursday cancelled the licence of an exchange company over violation of regulatory provisions. The SBP said in a statement it cancelled the license of M/s Karwan Exchange Company ‘B’ (Pvt) Limited on account of violations of SBP’s regulations. The said exchange company, including its head office and branches have been debarred from undertaking any kind of foreign exchange related business activity.

The State Bank of Pakistan (SBP) on Thursday reduced the requirement of Statutory Liquidity Reserve (SLR) for exchange companies from 25 percent to 15 percent in order to channelise home remittances and foreign exchange.

In a statement, the central bank said it had revised SLR requirement of exchange companies from 25 percent to 15 percent of their capital. The enhanced liquidity with exchange companies will enable them to further channelize home remittances and foreign exchange.