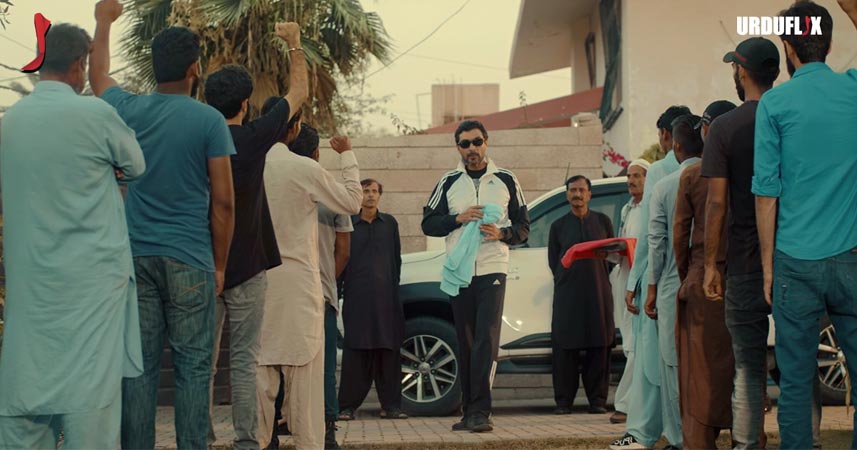 Steadily and effectively taking over the digital entertainment scene in Pakistan, UrduFlix, Pakistan’s first Urdu OTT platform has released the trailer of another gripping and intense webseries ‘Aurat Gardi,’ slated to stream on the platform from June 4.

Starring Javeria Saud and Alyy Khan in the lead, Aurat Gardi appears to be women-centric story with enthralling female characters, drama, and a lot of intensity. Aurat Gardi appears to be a story about the misogynistic society that stoops low to make life harder for the women around them – and how sometimes it just takes one strong voice to unite the oppressed and bring about a change.

Directed by Aayan Hussain and produced by Farhan Gauher, ‘Aurat Gardi’ also brings together an ensemble cast and gives a new light to a sensitive topic, as it seems from the looks of the trailer. The series will be exclusively available to stream on UrduFlix from June 4.