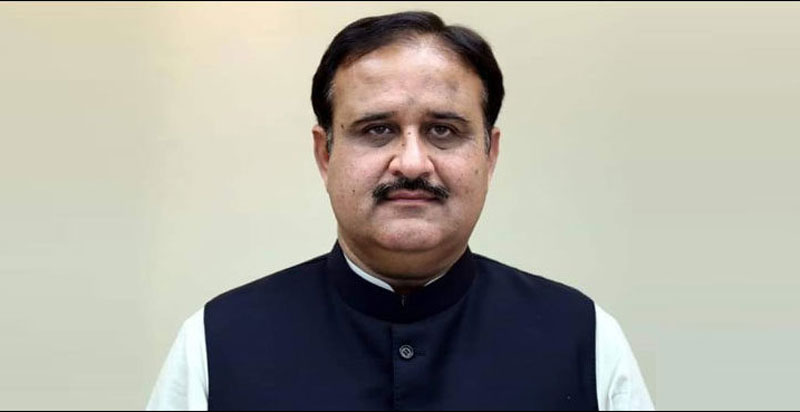 Chairing a meeting on Thursday, the chief minister said more than 721,000 provincial government employees of grade-1 to grade-19 will be given special allowance while those already receiving special/executive allowance will not be included in it.

“The government employees are our companions and government is determined to resolve their genuine issues. The employees will also hear good news in the upcoming budget,” the CM said.

The chief minister said the wrong tradition of unjustified distribution of funds has been done away with to help the remote areas, including the district of Rahimyar Khan, to benefit from the composite development process.

The development package will ensure composite development of every district; he added and announced to visit Rahimyar Khan soon. Meanwhile, the propagandists have no care for the national interest or welfare of the masses and they are following a specific agenda to achieve certain objectives, he continued.

He said the PTI is fully united under the leadership of PM Imran Khan and no conspiracy will ever succeed. The government has never indulged in the politics of accusations because politics is meant for public service. It believes in rule of law, justice, merit and transparency and no discriminatory action has been taken against anyone in Punjab, the CM said.

Meanwhile, Chief Minister Buzdar chaired the provincial apex committee meeting at his office on Thursday. The meeting was told the health department will recruit 4452 paramedics and vaccinators for corona drive while 10 oxygen generators and 200 oxygen concentrators are being provided to ensure the supply of oxygen in the province.

The meeting repeated the commitment to utilise resources for dealing with the third corona wave and the military leadership assured to continue every possible cooperation with the civil government to contain the spread of corona. The apex committee decided to use all administrative actions to enforce the SOPs.

The meeting further decided to implement the decisions through a mutual line of action. It was decided to effectively implement the closure timing of markets and bazaars through administrative measures and it was planned to devise a separate policy for overcoming the spread of coronavirus in Lahore.

The chief minister said that the vaccine is being procured with Rs1.5 billion through an accelerated process. More vaccine doses will also be procured as the Punjab government is fully active to save the citizens from this virus, he added.

Corps Commander Lahore Lt Gen Muhammad Abdul Aziz reiterated the commitment to continue cooperation with the Punjab government, saying that the provincial government’s work is praiseworthy. It is a nationwide challenge and every possible assistance is extended to the civil administration, he added. The joint efforts will be made further effective because the lives of the people are important, he said.