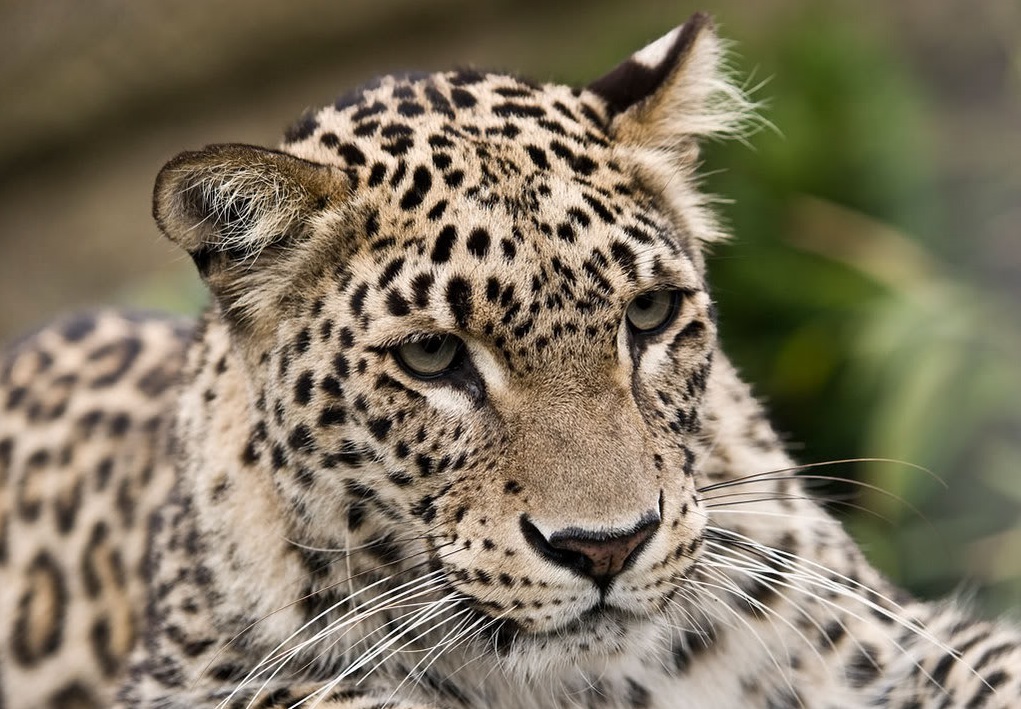 QUETTA – A pair of ‘endangered’ Persian leopards has been found on Mount Chaltan of Balochistan, according to the Department of Forests and Wildlife.

The department also shared pictures of the leopard whose habitat is mostly from Iran to Central Asia and areas of Balochistan near Iran and Afghanistan. Sharifuddin Baloch, the chief conservator of the Forests Department, said that the pair of leopards were filmed after efforts of six months.

The Persian leopard is one of the biggest of the eight recognised sub species of the leopards. All the leopards have stocky bodies with comparatively short legs; their total body length, including tail, can be up to 190cm and their weight up to 70kg.

Body skin has a range of base colours from yellow to golden brown with paler fur under the chin and across the belly. These leopards have black spots on head, limbs and belly and spots arranged in rosettes across the back and flanks. The officials said that these spots give unique coat patterns which can be used to identify individuals. 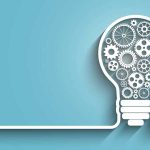 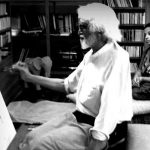 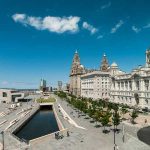 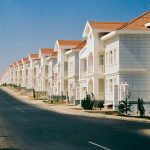