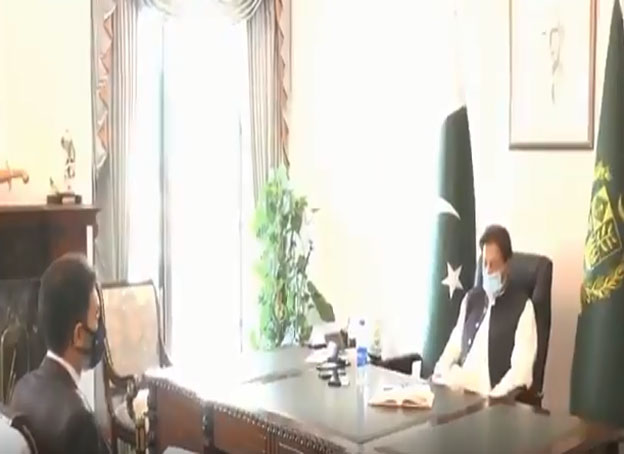 The governor said the Pakistani community in Saudi Arabia is showing greater interest in Roshan Digital account following the prime minister’s recent visit to the Kingdom. He said this is having a positive impact on the foreign exchange reserves.

During his visit to Saudi Arabia in May’s second week, the prime minister had addressed Pakistani community in Jeddah in connection with a ceremony related to Roshan Digital Accounts. He had acknowledged the contribution of Pakistani expatriates residing in Saudi Arabia for the progress and economic development of Pakistan.

Last month, Prime Minister Imran Khan had thanked the overseas Pakistanis for their overwhelming response as they deposited over $ 1billion funds via Roshan Digital Accounts. He also appreciated the SBP and commercial banks for achieving the “significant milestone in such a short period”.