* UAE wants vaccination of all involved in PSL 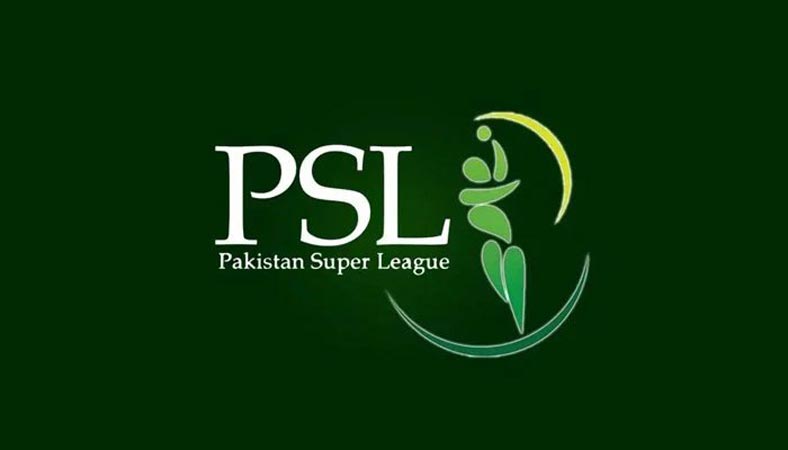 LAHORE: The remaining 20 matches of the sixth edition of the Pakistan Super League are likely to face further postponement if the Pakistan Cricket Board (PCB) failed to get ‘clarifications from the Abu Dhabi government by Thursday (today), casting doubts on when –– if at all –– the disrupted season can be completed. After a virtual meeting on Wednesday, the PCB and PSL franchises agreed to defer a decision on the fate of the season by 24 hours. “The PCB and the six franchise owners on Wednesday discussed in a virtual session the operational planning and delivery of the remaining 20 Pakistan Super League matches, which are scheduled to be held in the United Arab Emirates from June 1-20,” said a spokesman for the PCB yesterday. “Following detailed discussions in which all potential scenarios were reviewed and analysed, it was unanimously agreed to wait until the close of business on Thursday (UAE time) before a final decision on the hosting of the remaining matches is made,” added the spokesman.

“In today’s online discussion, we updated the team owners that the PCB had been advised that the PSL had received approvals from the relevant authorities in the UAE,” Wasim Khan, the PCB chief executive, said after the meeting. “However, some clarifications on certain exemption requests are still awaited, which are expected at some stage on Thursday. The team owners agreed that if we do not receive clarity by Thursday afternoon, then they’ll have no other option but to request postponement of the remaining 20 matches,” added Wasim. That deferment followed two days of growing speculation about the future of the season, which initially hinged on gaining approvals from the Abu Dhabi government to stage the tournament there. That approval was given in principle though the details of it is where the impasse seems to have struck.

The ‘exemptions’ the PCB’s release refers to are believed to include for a broadcast crew who will carry out the production: most of them are from India and current travel restrictions into the UAE from India because of the pandemic have made that specifically complicated. Another detail is around every member involved in the PSL –– from players to officials to broadcast and production personnel –– needing to be vaccinated against Covid-19. That is no simple ask, given that people are flying in from various different countries and vaccination campaigns are at different stages of being rolled out in each of them.

The season, which started off in Karachi in February, had to be suspended in March because of a Covid-19 outbreak among players and support staff. The PCB identified the June window to play out the rest of the season in Karachi. But a decision to move out of Karachi was taken earlier this month, after worries about an impending surge in Covid-19 cases in the city. The UAE was always a frontrunner, given it was Pakistan’s home for international cricket for so long and the birthplace of the PSL. Though a final decision will now come tomorrow, a significant reworking of the timeline is inevitable. The league was supposed to restart on June 1. Franchises and officials were supposed to check in to hotels in Karachi and Lahore on Thursday as part of the pre-departure routine before flying to the UAE but that has been put on hold. And given that a quarantine period in Pakistan and the UAE will also have to be factored in, a June 1 restart looks highly unlikely.