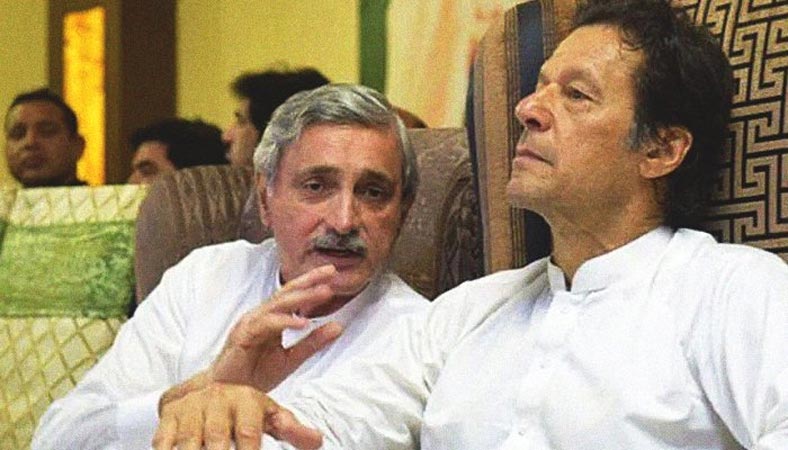 Senior leaders of the ruling PTI on Wednesday expressed their commitment to Prime Minister Imran Khan, a day after the reported formation of a ‘group’ within the party.

On Tuesday, Jahangir Tareen, former secretary-general of the PTI, had hosted a dinner at his residence in honour of several lawmakers who have been supporting him as he fights several cases. It was reportedly decided at the event that the attending lawmakers would raise their voice for Tareen in the assemblies. Soon after the ‘grouping’ was reported, trends started to appear on social media supporting the prime minister and his vision. Loyalist party leaders and ministers also issued statements and tweeted after the development.

Speaking from Turkey, Foreign Minister Shah Mahmood Qureshi, who is the PTI vice president, said all members of the party were supposed to follow discipline and warned that “violation of rules could affect their membership”. “No member of the party can violate the rules on vote of confidence and finance bill,” he said.

Qureshi noted that the prime minister, on demand by some party members, had given the responsibility of an inquiry into the cases against Jahangir Tareen to Barrister Ali Zafar, and that he will prepare a report on the matter. He said there is no room in the party for people who do not repose confidence in PM Imran Khan, the founding member of PTI. “These people should decide if they consider Imran Khan as their leader,” he added. Without Imran Khan and his voters, he said, these people would not have been able to reach the assemblies. Minister for Information Fawad Chaudhry said that Imran Khan is not only the prime minister but also the party chairperson. “The PTI government has completed two years and the remaining tenure will also be completed. Legislation will not be stopped; neither in Senate nor in the National Assembly,” he added.party leaders.