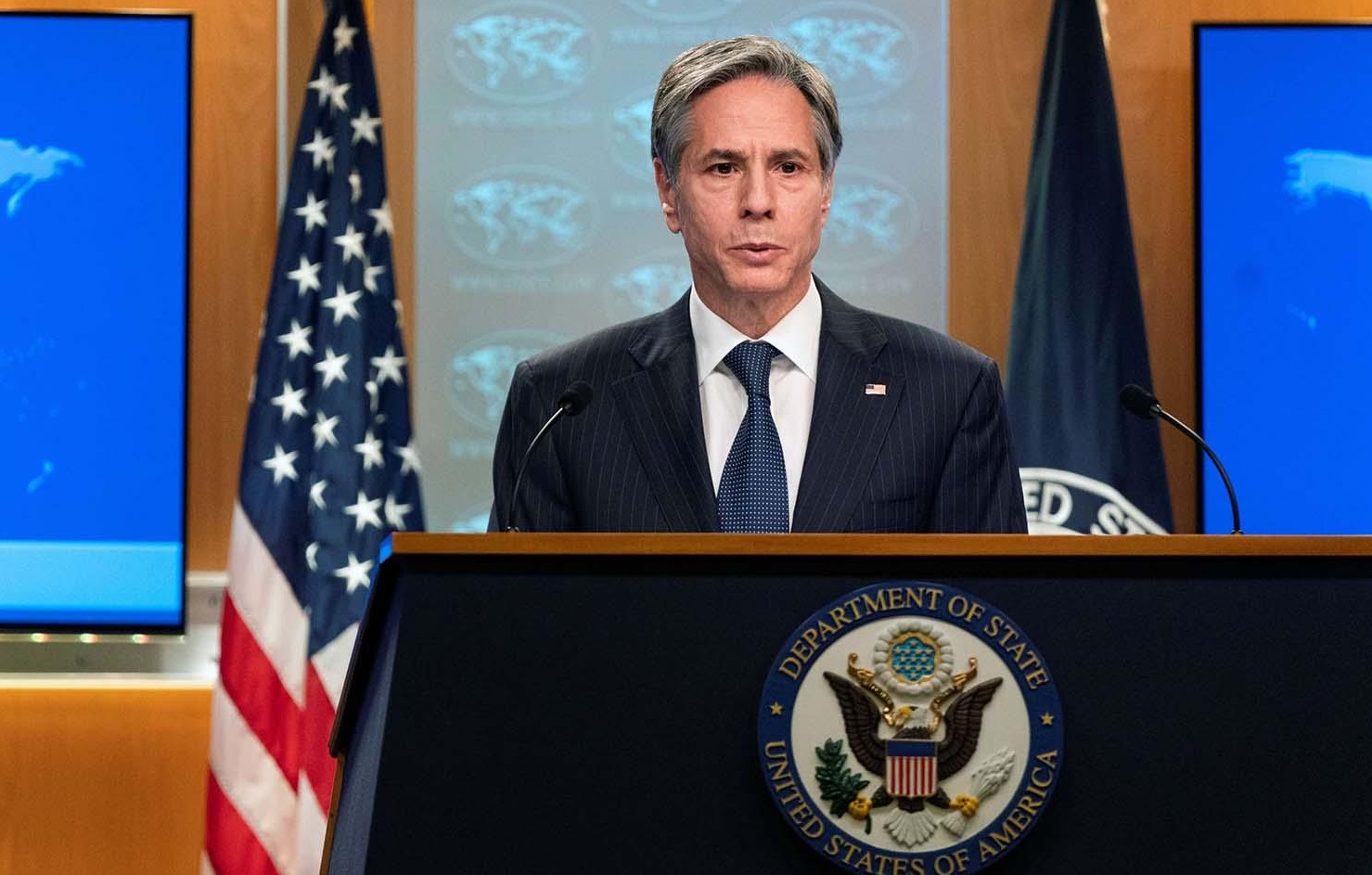 The US and Russian foreign ministers are meeting in Iceland on Wednesday evening to gauge the enormous gulf between the rival powers and confirm a potential summit between presidents Joe Biden and Vladimir Putin.

Statements preceding the face-to-face talks on the sidelines of the Arctic Council meeting in Iceland do not bode well for the de-escalation of tensions that both countries say they want, with relations at their lowest point since the end of the Cold War.

US Secretary of State Antony Blinken seemed to want to make the Arctic — a new geopolitical issue at the heart of the regional meeting Wednesday and Thursday in Reykjavik — a laboratory for cooperation focused on common challenges such as the fight against global warming.

“It has been absolutely clear for everyone for a long time that this is our territory, this is our land,” Lavrov said at a press conference in Moscow on Monday.

The Russian foreign minister at the same time accused Norway of “trying to justify the need for NATO to come into the Arctic”.

He insisted Russian military activity in the region is “absolutely legal”.

The Russian warning inevitably drew a response from Blinken, who on Tuesday stressed that Washington wanted to “avoid a militarisation” of the Arctic.

“We have concerns about some of the increased military activities in the Arctic. That increases the dangers or prospects of accidents,” Blinken said.

On Wednesday, during a meeting with his Canadian counterpart Marc Garneau, Blinken stressed his country’s desire “to preserve this region as a place for peaceful cooperation,” on such issues as climate change, science and sustainable development.

The potentially tense sit-down is scheduled for 9:15 pm (2115 GMT) after an opening dinner of the Arctic Council — which brings together the eight countries bordering the region.

Since taking over the White House in January, Biden has taken a strong line against Russia, going as far as describing Putin as a “killer” — in sharp contrast to his predecessor Donald Trump, who was accused of complacency towards the Russian leader.

But there are signs that the sides are seeking to appease each other.

Just before the meeting in Reykjavik, US media outlets reported that the White House had finally decided not to sanction the main company involved in the controversial Nord Stream 2 gas pipeline project between Russia and Germany, Nord Stream AG, and its managing director.

Sanctions are still planned against some entities, but the Biden administration wants to avoid antagonising Berlin, according to the website Axios and broadcaster CNN.

This decision, if confirmed, would clear a major obstacle for the pipeline to go ahead despite US opposition.

As late as Tuesday, Blinken “emphasised US opposition to the Nord Stream 2 pipeline,” in a call with his German counterpart Heiko Maas, and reminded Maas of Berlin’s commitment to work with “partners to counter Russian efforts to undermine our collective security,” according to the US State Department.

Moscow and Washington have also exchanged harsh accusations and sanctions since the beginning of Biden’s term.

“We’ve been very clear that if Russia chooses to take reckless or aggressive actions that target our interests, those of our allies and partners, we’ll respond,” Blinken told a press conference Tuesday.

Meanwhile the top US diplomat cautioned that it was “important to have the opportunity to talk about these things face to face… to see if there are grounds for a more stable, predictable relationship with Russia.”

To this end, Biden and Putin have agreed in principle to hold their first summit, probably in June in a European country in the wake of the G7 summit and NATO leaders’ meeting.

Both events are expected to display a united anti-Moscow front.

On Monday, Blinken said he expected the summit to happen in the next few weeks.

Russian deputy foreign minister Sergei Riabkov cautioned on Wednesday that there were still some hurdles to cross.

“We haven’t yet agreed on a time or place. Before agreeing on this, we need to fully analyse how the United States views the current agenda,” Riabkov said.

A specific date and venue are likely to be announced in the days following the Reykjavik meeting.