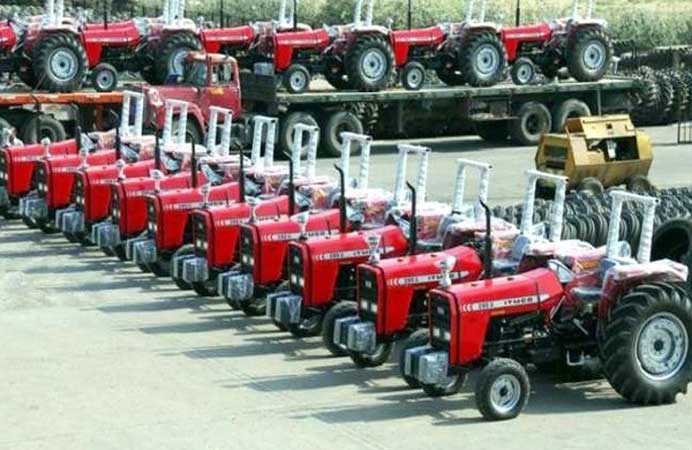 ISLAMABAD: The production of farm tractors in the country witnessed an increase of 65.24 percent to 41,327 units during first ten month of financial year 2020-21, against the production of 25,009 units in same period of last year.

During the period under review, the production of trucks also witnessed an upward trend as it went up to 2,802 units as compared to 2,732 units last year, showing growth of 2.56 percent, latest data of Pakistan Automobile Manufacturing Association (PAMA) revealed. Similarly, the output of buses plunged to 482 units during the period under review from 462 units last year, showing increase of 4.32 percent. Production of pickups also increased by 45.93 percent to 16,064 units from 11,008 units last year whereas 9,309 units of LCVs, vans, and Jeeps were manufactured this year in the country compared to 3,290 units during the same months last year, thus showing an increase of 182.94 percent.