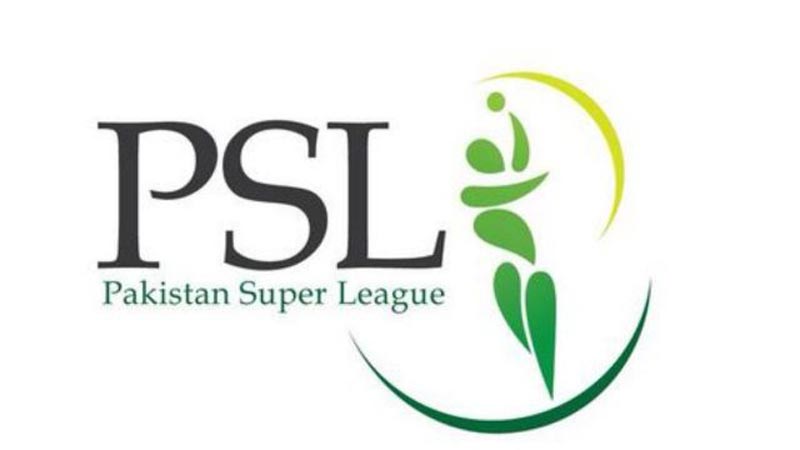 LAHORE: The Pakistan Cricket Board (PCB) has shifted the remaining matches of the Pakistan Super League (PSL) VI to the United Arab Emirates amid the rising Covid-19 cases in Pakistan. According to reports, the UAE has granted permission to hold the PSL matches in Abu Dhabi. The PCB officials have been notified of the development. The players are expected to be transported to the UAE through chartered flights. PSL franchises have also begun their preparations in this regard. A final decision is expected, soon, after consultations with franchise owners and taking into account the logistical issues of holding the tournament. The first round of Covid-19 testing of players has concluded in Lahore and Karachi. After the second round of testing on May 21, players who return two negative results will be allowed to board the flight for Abu Dhabi on May 22. Upon arrival, players and team staff will undergo seven to 10 days quarantine before the tournament. The PSL 6 was postponed after multiple Covid-19 cases, among players and support staff, on March 4. Initially the remaining matches were supposed to take place in Karachi but, later, all six franchises asked the PCB to shift the event to UAE bearing in mind the rising Covid-19 cases in Pakistan. This prompted the PCB to write a letter to the Emirates Cricket Board (ECB), regarding the aforementioned matter.