* ‘El Diablo’ has been making waves since the Cyprus Orthodox Church and religious groups intervened, protesting that the song was blasphemous 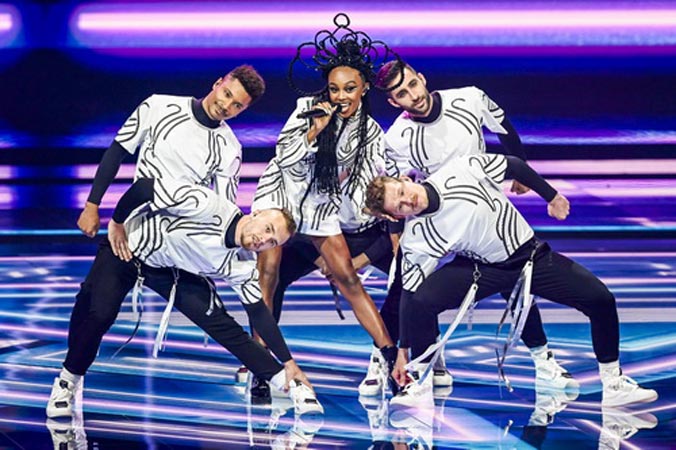 Cyprus rarely causes a splash at the Eurovision song contest but controversy over its entry “El Diablo” and a fiery rendition by Greek singer Elena Tsagrinou are drawing attention.

The island first contested Eurovision in 1981 and holds the unenviable record of the most participations without a win. Its best performance was a second-place finish in 2018.

El Diablo has been making waves since the Cyprus Orthodox Church and religious groups intervened, protesting that the song was blasphemous.

The song is about falling in love with the devil.

“I gave my heart to El Diablo… because he tells me I’m his angel,” blonde-haired Tsagrinou sings.

The Cyprus Church argued that the song made an “international mockery” of the country’s morals by advocating “surrender to the devil”.

The song “essentially praises the fatalistic submission of humans to the devil’s authority”, at the expense of the island’s “history, culture and traditions”, according to the church.

The song is about falling in love with the devil

A protest was staged outside the Nicosia headquarters of state broadcaster CyBC, calling for the song to be removed from the competition.

The government and CyBC said the song had nothing to do with devil worship and argued that freedom of expression was protected.

It’s about “a bad relationship with someone,” the singer told the website wiwibloggs. 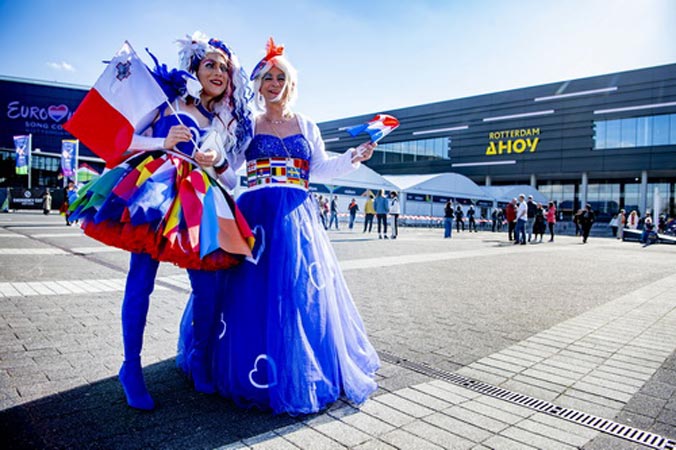 “It’s not about the devil. At the end of the song, I get out of the relationship.”

Although Greek Cypriots are huge fans of Eurovision, Cyprus is usually an also-ran. This time, it is touted as one of the favourites for Saturday’s final in Rotterdam in the Netherlands.

The rehearsals in Rotterdam of Athens-born Tsagrinou, 26, have garnered rave reviews, with some likening the gyrating performer to Lady Gaga. She first made her name as a 14-year-old in the show Greece Got Talent, reaching the semi-final, and was in a pop band before going solo in 2018.

The controversy over El Diablo has ensured the music video racked up 3.3 million views on YouTube.