Emma Stone reveals her favourite part of transforming into Cruella 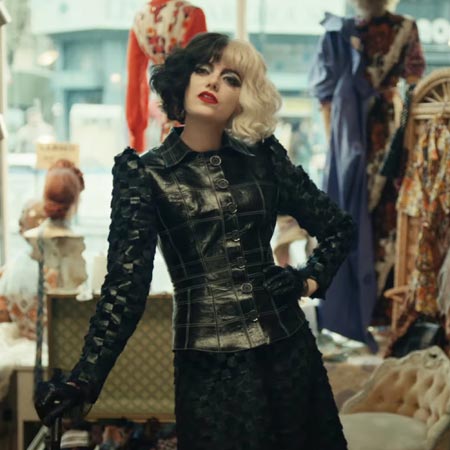 Hide your puppies! Cruella de Vil is back-and more fashionable than ever.

“It was fantastic. I really loved it,” Stone gushed about showing the origin story of Cruella. “I also loved that she’s kind of embracing her nature, the story of nature versus nurture a little bit. The duality of those characters was really, really fun. And it made playing Cruella even more fun because she gets to really lean into that and in a way she gets to act as Cruella…She finally really is that person. There are a lot of really interesting layers to her.”

While Stone didn’t bring any of her Cruella bad girl habits home, co-star Thompson joked that Stone most likely will “miss the makeup trailer” after working on the over-the-top stylized set.

Cruella is now in theatres and premieres May 28 to stream on Disney+. 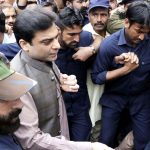