Ranbir, Karisma and Kareena are successful because of their talent: Riddhima 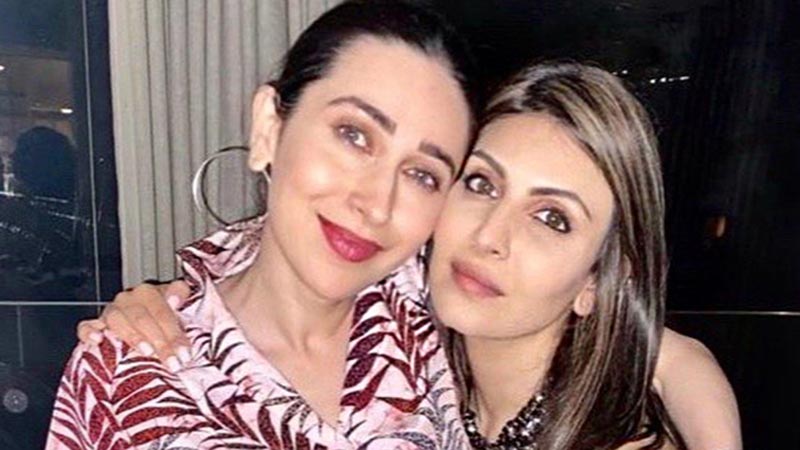 The nepotism debate in the industry has been going on for quite a few years now. Recently, Rishi Kapoor’s daughter Riddhima Kapoor opened up about the subject and stated that her cousin Kareena Kapoor Khan and brother Ranbir Kapoor have proven with their acting credentials that they belong in Bollywood.

“Advantage kya hota hain? We have grown up with the name and have gotten used to it. If any actor’s child wants to pursue the same profession it will be said he or she got films because of the family. But even then they have to prove their worth. Ranbir, Karisma, Kareena are successful because of their work and talent,” Pinkvilla quoted her as saying.

The nepotism debate had especially become heated since the passing away of late Bollywood star Sushant Singh Rajput. It is claimed Sushant was not given enough roles and recognition despite having talent, mainly because he came from a non-filmy background.

Meanwhile, Kareena Kapoor Khan is making the most of her time with her newborn son. On the other hand, Ranbir Kapoor is gearing up for Brahmastra’s release, which is slated to hit theatres this December. The fantastical drama has been directed by Ayan Mukerji and co-stars Alia Bhatt, Mouni Roy, Amitabh Bachchan, Nagarjuna in significant parts.