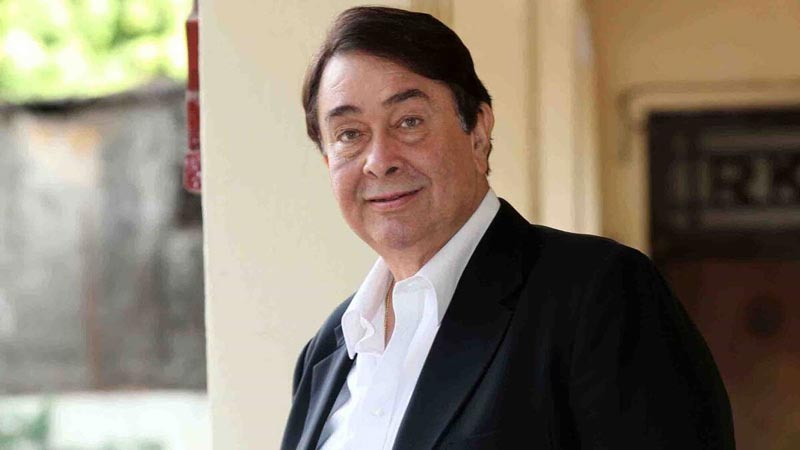 Veteran actor Randhir Kapoor, who was admitted to a hospital here after testing positive for coronavirus, has been discharged, a hospital source said Tuesday. The 74-year-old actor returned home on Sunday from the Kokilaben Dhirubhai Ambani Hospital, where he was under treatment since April 28. “He is doing well and was discharged from the hospital on Sunday,” a hospital insider told PTI. He was previously shifted to the Intensive Care Unit for a day or two. Randhir Kapoor, the eldest son of celebrated actor-filmmaker Raj Kapoor, lost his younger brothers – Rishi Kapoor due to cancer and Rajiv Kapoor, following a heart attack, within a span of one year. He is best known for his roles in Kal Aaj Aur Kal, Jawani Diwani and Raampur Ka Lakshman. Some of his recent outings include the Houseful series.