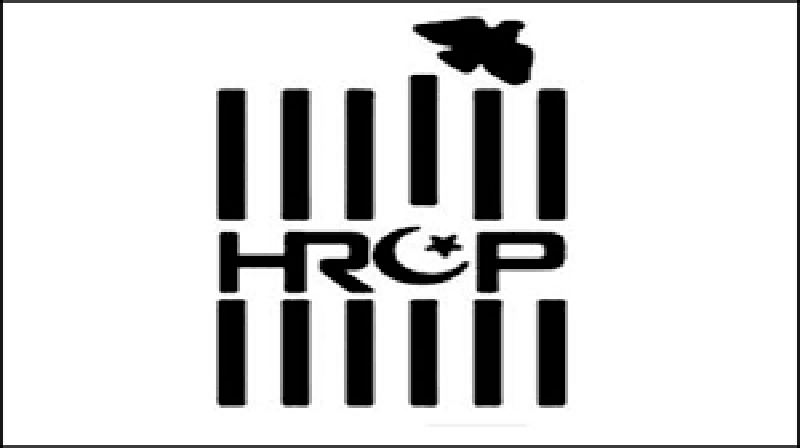 LAHORE: The Human Rights Commission of Pakistan (HRCP) says that the Israeli state’s continued brutal assault on the people of Gaza is in flagrant violation of international law and universal human rights standards. In the last week alone, over 200 civilians—including at least 60 children—have been killed.

In a press release, the HRCP stated: “That the Israeli offensive has targeted not only civilians but also children, health workers, and the media indicates a level of shocking impunity, which the wider international community ignores at its peril. It is simply not enough to continue to say that a state has the right to ‘defend’ itself in the face of such a gross imbalance of power, compounded by decades of violent settler colonialism and state-sponsored crimes against a beleaguered people.

“HRCP stands in solidarity with the people of Gaza and calls on the international community to live up to the human rights standards they have espoused.”