LAHORE: Former Pakistan captain and one of the all-time greats of the game, Inzamamul Haq has stated that the growing popularity of T20 cricket all over the world is adversely affecting the health and status of Test cricket with schedules accommodating more 20-over clashes than the traditional five-day game. “Test cricket was the real thing and should not be compromised at any cost.” Inzamam was regarded by many as one of the greatest batsmen of his era in the same league as Sachin Tendulkar or Brian Lara. He aggregated 8830 runs in 120 Tests for Pakistan at an average of 49.6 with 25 hundreds and was a big impact player for his country.

Concerned about the growing imbalance across the formats Inzamam stated that the real beauty of the game was in Test cricket even though T20 cricket provided the entertainment and the thrill. “The focus, currently, is mainly on T20 cricket. It goes for all the teams and players. Yes, I understand that T20 cricket is entertaining and people enjoy watching the format but the real beauty lies in test matches wherein you find out the quality of a batsman. So, that should surely be maintained,” said Inzamam. He added that all the three formats of the game had their place and market and that they could all co-exist in harmony without one affecting the other.

“T20 cricket entertains people and it should definitely be played but one thing should not be pushed down to bring the other up. Test cricket (and its stature) should remain as it is and you can always bring the standards of T20 cricket up simultaneously,” he added. Inzamam said that if one form of the game dominates the calendar it will be unfair to the other format, a loss to the players and will have an adverse effect on the game. “But don’t end Test cricket and replace it with T20 cricket. If this happens, it will be unfair to both the sport and the players because if the boards devote more focus to T20 cricket over Tests, then the players will also follow the same path. Moreover, even the youngsters and the next crop of cricketers will also start focusing more on T20 cricket from the start.” Inzamam further stated that T20 cricket was popular and brought with it the money and thus should be played but not at the cost of Test cricket. 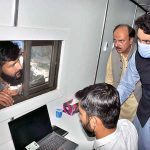 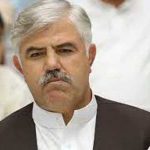 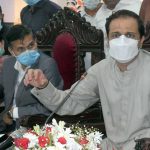 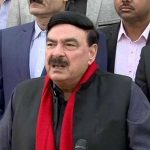 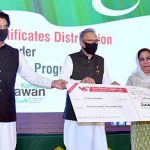