Shaniera takes a dig at Kangana 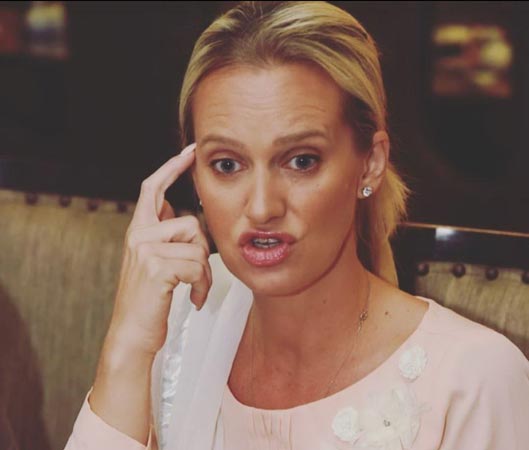 Shaniera Akram decided to take no prisoners earlier this week as she took a hilarious dig at Bollywood actor Kangana Ranaut whose pro-Israel stance has attracted extreme backlash in Pakistan.

Hitting back, Akram tweeted, “Somewhere in India there is a little toolbox that is missing one rather large screw, ” with the hashtag #KanganaRanaut.

Her tweet was met with much support from fellow Pakistanis, one of whom replied, “At least we should do one thing Report her account. She earns from such posts,” while another tweeted, “Shaniera Akram you absolute legend.”

Ranaut has been landing herself in hot waters for quite a while now, the most recent instance being when she termed COVID-19 a “small-time flu” before backtracking and calling it a “wake up call.”