Malala accused of hypocrisy for calling attacks in Palestine ‘conflict’ 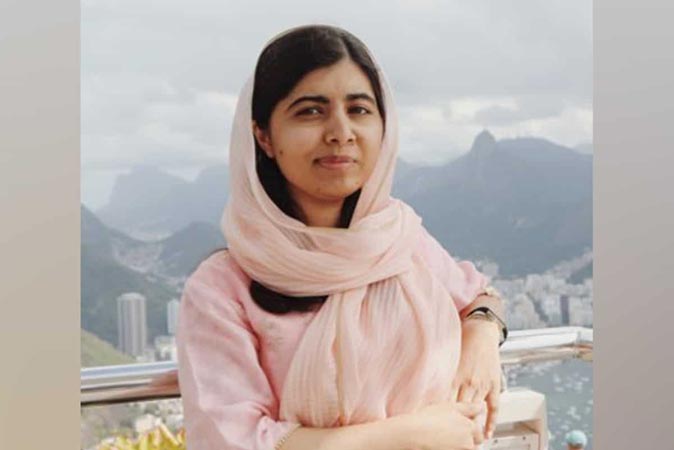 Activist Malala Yousafzai has enraged a number of people for neither mentioning Palestine nor calling Israel out in her tweet.

“The violence in Jerusalem, especially against children, is unbearable,” said the Nobel laureate. “This long conflict has cost many children their lives and futures.”

Her tweet instantly went viral and was flooded with comments criticising her take on Israeli attacks in Palestine, especially at Al-Aqsa mosque. Many people remarked that these attacks aren’t a “conflict”, but “oppression and ethnic cleansing”.

“Leaders must act immediately, there is no peace when children and civilians are not safe,” she said. A post showing Malala’s tweet with red markings and “corrections” has been widely retweeted.

Some people pointed out that using the word conflict is “ignorant”, given the power imbalance between Israeli forces and Palestinian protestors, who are forced to defend themselves with stones against weapons.