Mehwish wishes to venture into politics 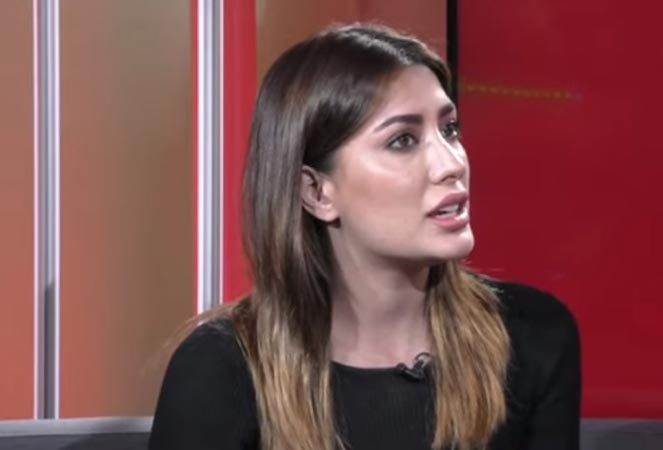 Famous Pakistani actress and vocal celebrity Mehwish Hayat says that she wishes to enter the world of politics whenever she gets the chance.

In an interview with a private TV channel, she also shared details of her private life and future intentions.

“People criticise us on social media for small things, which hurts us too. Being a celebrity does not mean we don’t have a heart or don’t feel anything,” she said.

Talking about her career, she said that before signing any film, she reads the script and reviews her role in the film. “My first priority is a good role. I also consult the director for improvement in this regard”, she added.

In response to a question, Mehwish Hayat said that she is working on a film based on the life of Benazir Bhutto.

“At first I was not that interested in politics but I did follow current affairs with interest. Now that this government has come, I intend to step into the political arena. Those who can represent the country or become ambassadors must enter politics,” she said.