Will the change of PPP guards in central Punjab make a difference? 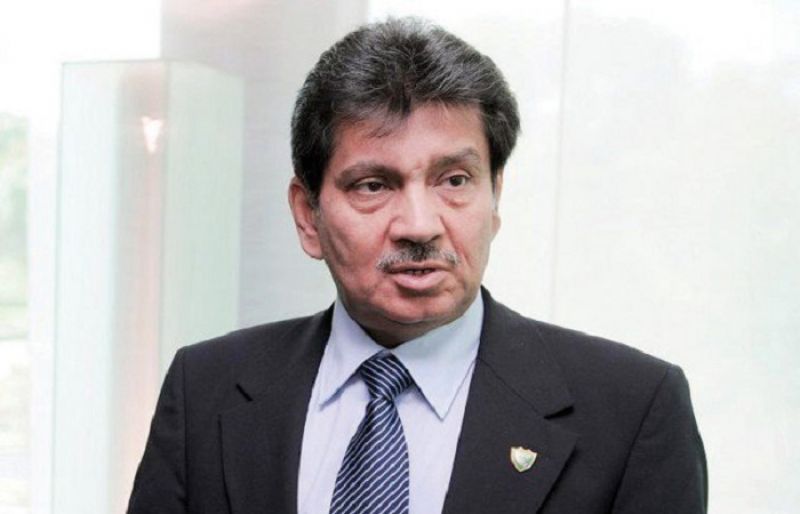 The PPP Central Punjab president Qamar Zaman Kaira, general secretary Chaudhry Manzoor Ahmed and information secretary Syed Hassan Murtaza had been told to step down by the party chairman on May 7, according to party insiders. PPP Chairman Bilawal Bhutto acknowledged the performance of the leadership of central Punjab and said their loyalty was unmatchable and unforgettable as they stayed with the party through thick and thin.

This shows the change of faces in the party in Punjab is not a matter of punishment. The party wants to bring in a new setup to perform better in the 2023 elections.

Faisal Saleh Hayat, the politician from Jhang,  has been an old PPP guard since the 70s. He rejoined the PPP again after 14 years on January 9, 2017.

According to senior party leaders, Faisal Saleh Hayat is good at wheeling and dealing, and his main task would be to bring back disgruntled PPP leaders from central Punjab and also to woo electable candidates from other political parties, including the PML-N and the PTI.

Kaira did a wonderful job as a central Punjab president. His main trait was his closeness with workers at the grassroots level.

The Kaira family has been in the PPP since the 1970s. Qamar Zaman Kaira’s father Chaudhry Muhammad Zaman Kaira served as MPA in 1977. His uncle Haji Asghar Kaira was twice elected as MNA in 1988 and 1993. They used to give a tough time to the Chaudhrys of Gujrat in Lala Musa, Kharian and Gujrat.

Kaira rose to fame soon after he won from Gujrat in 2002 after Musharraf made high school graduation compulsory for anyone to stand in the elections. His manners and arguments silenced his opponents on TV talk shows.

The Kairas have always been close to the Bhuttos. When Benazir returned to Pakistan in 2007 after a long stint in self-exile, Qamar Zaman’s younger cousin Tauqeer Kaira was part of her security team and was killed on October 18, 2007, when her homecoming convoy was attacked with a bomb. When Zardari became president he always acknowledged the hardships the Kaira family had faced for the PPP. He later made Qamar Zaman federal minister for Kashmir affairs and then federal information minister.

When Prime Minister Yousuf Raza Gilani was disqualified by the Supreme Court, Kaira was seriously considered by the PPP for the slot. Additionally, Kaira has been the face of the party for several years. Given his popularity, many party leaders from central Punjab have sought his guidance on party affairs.

Kaira replaced Mian Manzoor Wattoo as central Punjab president on November 18, 2016, and with resources managed to re-organize the party in central Punjab.

He wholeheartedly defended the party at TV talk shows and his loyalty to the party is unquestionable but unfortunately, he couldn’t bring back the disgruntled party leaders from central Punjab or woo electives from other parties, the party insiders added.

The Makhdoom of Shah Jewna has strong connections with political families of central and south Punjabs. His spiritual connections make him a respectable personality among notable families of Punjab. The party expects that the Makhdoom will win over influential families and the party may win over a dozen seats from central Punjab.

“This is not an uphill task for the Makhdoom,” says journalist Syed Qalb-e-Abbas from Jhang.

“In Faisalabad and Sargodha divisions, the PPP won 10 seats in the 2008 elections. The party wants to repeat the saga and is betting on Faisal Saleh Hayat.”

PPP core jiyalas, however, are showing skepticism about the party’s choice for the central Punjab top slot.

“Kaira and workers got along well. Faisal Saleh Hayat has a past too. So, workers are waiting to see how the Makhdoom will treat them,” says Shahzad Shafi, a PPP social media activist.

Time for revenge and battle of South Punjab

The battlefield in the next general elections would be Punjab and especially, South Punjab. It is time for PPP to woo electable candidates and bring disgruntled PPP leaders back to the party.

It is pertinent to mention that PPP moved from 93 seats to 4 seats in Punjab Assembly in 2013 and the party was completely wiped out from the largest province of the country.

“He managed to persuade Aamir Dogar, Malik Niaz Jhakar, Sardar Bahadur Khan Sehar, Raja Riaz, and Sardar Saif Khan Khosa to join the PTI,” says a former PPP MNA. Now the party is hoping that the people who had left the PPP will return before the next general elections. Shah Mahmood Qureshi also managed to win over Dr Shabbir Qureshi from Muzaffargarh and Khawaja Sheerazul Mehmood, a former federal minister from Dera Ghazi Khan.

This was again followed before the 2018 general elections when PTI managed to woo disgruntled electable candidates with the help of Jahangir Tareen.

“Although Jahangir Tareen has denied numerous times that he is not joining PPP but he will join the party anytime before the next general elections,” party sources added.

“PPP is trying to take revenge from PTI and PML-N who had managed to woo the disgruntled PPP leaders with the help of Jahangir Tareen and Faisal Saleh Hayat in central and south Punjab,” a party leader added.

They shared that his announcement to join PPP was postponed earlier due to some political pressure and his ongoing cases.

“Jahangir Tareen’s ultimate task will be to woo electable candidates from South Punjab and bring back disgruntled party leaders from south Punjab as he has mastered the art of wheeling and dealing, the example of which we had seen in the previous general elections,” a senior party leader told this scribe.

“He (Jahangir) was convinced by Makhdoom Ahmed Mahmood to join PPP,” a party source added.

Now both the central and south Punjab leaderships will work hard in wooing electable candidates for the party before the next elections and will also try to convince the disgruntled leaders.