All efforts being made to ensure independence of judiciary: CJP 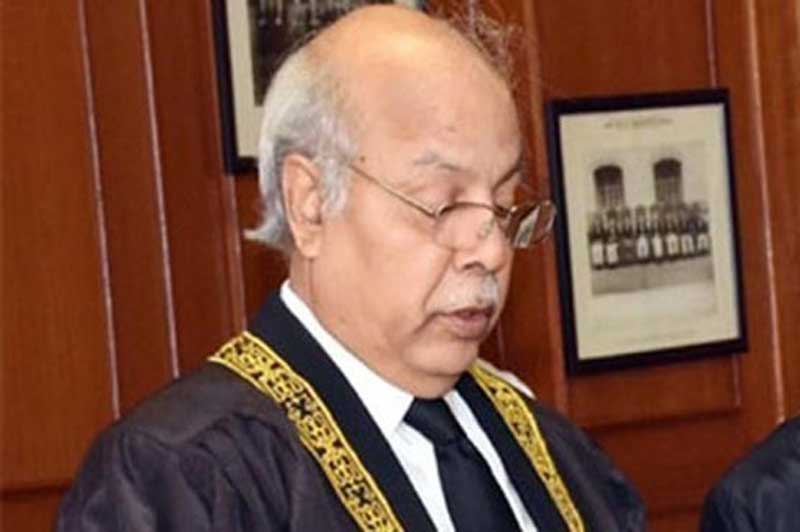 KARACHI: Chief Justice of Pakistan (CJP) Gulzar Ahmed on Monday said that all efforts were being made to ensure rule of law, supremacy of constitution and independence of judiciary in the country.

He said that rule of law is the most important. He stated this while addressing to the groundbreaking ceremony of Supreme Court Registry –Karachi on the premises of Pakistan Secretariat here.

The CJP said that they did not need huge buildings or any such things for dispensing justice as it could be done in anyway but because of the modern requirements everything had to be place in proper space and for that purpose buildings become mandatory. He said that rule of law was the purpose behind all these buildings. CJP Gulzar Ahmed said that the basic requirement was to maintain rule of law, supremacy of constitution and independence of judiciary that was most vital. He said that judges, lawyers etc were trying to establish rule of law, which the country required.