A new government to be formed by Catalan separatist parties 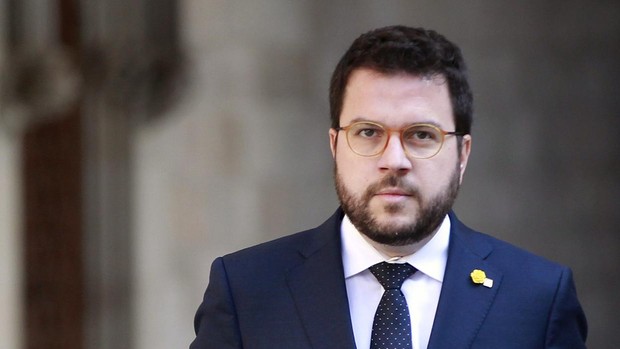 Catalonia’s two main separatist parties said Monday they had reached an agreement on forming a new coalition government, more than two months since a regional election.

The wealthy northeastern region of Spain has since 2015 been governed by a coalition made up of the leftist ERC and the more hardline “Together for Catalonia”.

In a joint statement, the two parties said they had reached an “agreement in principle” to form a new coalition and “avoid new elections” which will likely be headed by the ERC this time around as it got one more seat than JxC in the February 14 polls.

The ERC won 33 seats in the February 14 polls, while JxC got 32 which together with the nine seats of hard left separatist party CUP will give Aragones a majority in the 135-seat assembly.

The statement did not give details about the agreement, saying that it was “being finalised”. The parties have called a press conference at 1:30 pm (1130 GMT) in Barcelona.

Catalonia will have to hold fresh elections if the Catalan parliament does not elect a new leader by May 26.

The assembly’s three pro-independence parties boosted their combined majority in the assembly in regional elections in February. Still, they remain deeply split over strategy, particularly working closely with the Spanish central government.

Spain was plunged into its worst political crisis in decades in 2017 when the Catalan regional government pushed ahead with a secession referendum despite a court ban, and then issued a short-lived declaration of independence.

A region of around 7.8 million people with its own distinct language, Catalonia remains deeply divided over the issue of independence.