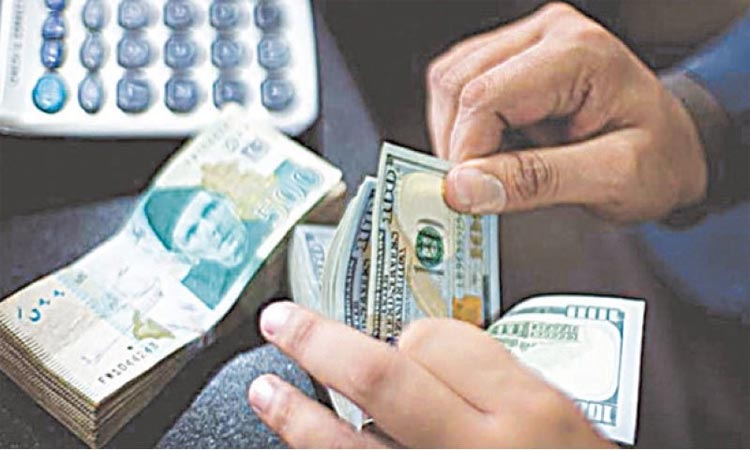 The overseas investors poured in $245.64 million into Pakistan Investment Bonds (PIBs) during July-Apr 2020-21.

However, the foreign investors offloaded $21.5 million in the same period, resulting in a net investment of $224.1 million, according to the latest statistics gathered by the State Bank of Pakistan (SBP).

The revival of foreigners’ interest in Pakistan’s long-term paper is ascribed to economic recovery, stability in PKR against USD, and higher payouts than globally as the interest rates in the United States and Europe have been set at zero percent. To highlight the yield on the benchmark 10-year US Treasury note slipped to 1.645 percent on May 7, 2021, while the yield on the 30-year Treasury bond dipped to 2.371 percent.

On the contrary, the short-term instruments (T-bills) could not attract foreign investors’ heed as they witnessed $529 million worth of inflows during July-April 2020-21, while outflows stood at $794.62 million, bringing net outflows to $265.5 million. This suggests that the overall net outflow in the government-backed securities (T-bills and PIBs) stood at $41.5 million, resulting from $816.2 million gross outflows and $774.67 million gross inflows.

To highlight, the influx of hot money first started coming in July 2019 and surpassed $3 billion by Feb 2020, courtesy of a stable currency and high interest rates. This steady stream of investment was hardest hit in March 2020 as the Coronavirus sent shockwaves through financial markets and panicked investors withdrew from risky assets and by Oct 2020, only $400 million was left in T-bills and PIBs.

In December 2020, the flows started restoring amid economic recovery and higher yields and in the month of March’21, the highest monthly inflows were recorded since May ’20. Both T-bills and PIBs gained investors’ heed, however, foreign investors showed greater interest in PIBs, as they invested a net of $44mn in T-bills and $180.5 million net in PIBs during December-April period of the current fiscal year.

In the month of April 2021 alone, PIBs attracted $4.9 million foreign investment against the outflow of $5.3 million, whereas T-bills witnessed an investment of $32.2 million from overseas investors while outflows were recorded at $70.9 million. This has brought the overall net divestment in government short-term and long-term paper to settle at $39.1 million. On the equity front, Pakistan Stock Exchange also observed an outflow of $893.27 million against the inflow of $527.1 million during the first 10 months of the current financial year. This has brought the overall net divestment (T-bills, PIBs and equity) to clock in at $407.68 million for the period under review.

Country-wise, the UK and the USA remained the top destinations of the repatriated funds, with the former accounting for net $424.2mn, while net outflows from the latter clocked in at $83.477mn during Jul-Apr FY21. With regards to the government’s denominated securities, investors from the UK have reduced their positions by withdrawing net $394.95 million while USA and UAE investors invested net $133.65 million and $88.95 million respectively during July-April 2020-21.