Singer Tank says he’s losing his hearing ‘out of nowhere’ 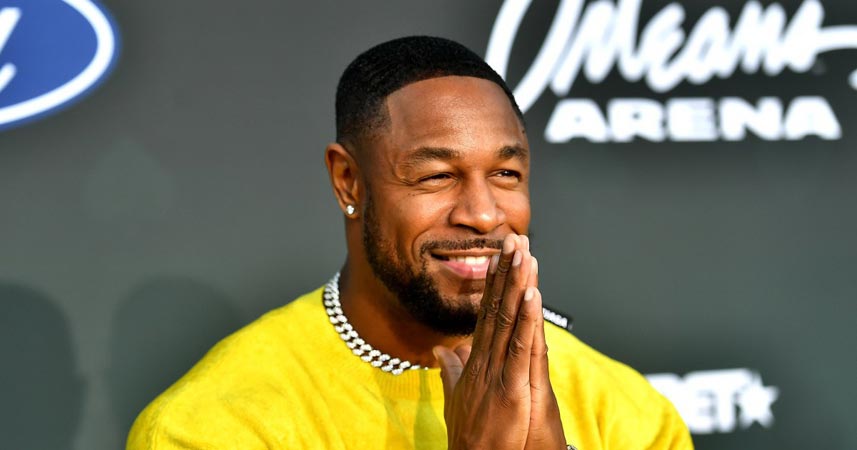 R&B singer-songwriter Tank announced on Instagram this week that he is slowly losing his hearing. In a brief video shared on Wednesday, Tank, whose real name is Durrell Artaze Babbs, said that he is going “completely deaf” in his right ear and “kind of losing sound” in his left, along with some other symptoms.

Tank said in the video that he would document the process “just to show (fans) the fight,” and on Thursday, he shared another short video. In the three-minute video, the “You Don’t Know” singer said that after undergoing an MRI, his doctor didn’t “see anything crazy in terms of brain function,” which he said was a “good” thing. “We’re treating it now as a very severe case of vertigo with little additives here and there,” he explained, adding that he was taking some medications for dizziness and other symptoms. However, he noted that the hearing in his left ear “actually is worse.”

Tank said that he also discovered that he had a deviated septum, which he would have surgery to repair.

He ended the second video with a plea for people to “appreciate” each other “in the moment.” “If you like my music … or you like my acting or my comedy or whatever, say it now,” Tank said. “Don’t wait till I’m deaf or in a wheelchair because I can’t walk in a straight line. I want to be able to celebrate and dance right now.” “We’ve got to stay on top of each other,” he continued. “Make that phone call. Make that extra effort to let your brother or sister know that they are appreciated. Let them hear that, let them feel that while they can appreciate it in this life.”