‘Bridgerton’ creators rule out Regé-Jean Page return, even for a cameo 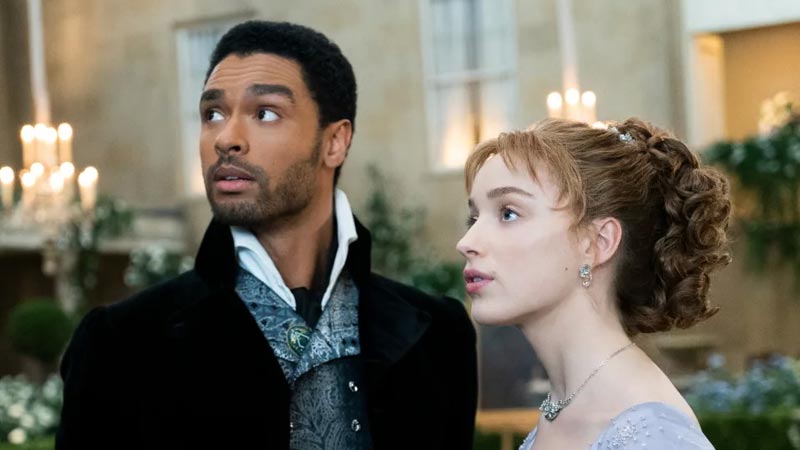 The bosses of Netflix hit show Bridgerton have poured cold water on fan hopes that breakout star Regé-Jean Page could return for a cameo in future seasons.

As the dashing bachelor Simon Bassett, Duke of Hastings, Page set pulses racing among fans of the show with his performance.

With that in mind, the disappointment was palpable when it was announced that he would not return for the planned second season, which will focus on a different member of the titular family.

Page said he was fully aware that his role was just for one season and added that he has “nothing but excitement” to see where the show goes next.

The show’s producer Shonda Rhimes told The Hollywood Reporter this week that the self-contained nature of the first season was a big part of what got her interested in the project, and fans shouldn’t expect to see Page again.

“I was just excited about the idea of being able to tell a complete romantic tale that has an end,” she said.

“You’re not finding 14 other reasons why the couple can’t be together or frankly having Regé stand in the background of somebody else’s romance. That doesn’t make sense.”

Netflix exec Bela Bajaria added that Page “delivered on his story” and that the structure of the show was dictated by the books, which each focus on a different member of the Bridgerton clan.

The first season focused on 2000’s The Duke and I — the first of Julia Quinn’s novels — with the Duke of Hastings’ relationship with Daphne Bridgerton (Phoebe Dynevor) at its heart. Rhimes confessed she was surprised by the intensity of the reaction when it was revealed that Page would not return to the role. The 51-year-old said: “I’m so surprised that everybody is [losing it over a character we’ve watched] for eight episodes leaving. But obviously Regé is an amazing actor and he did an amazing thing and people responded. “I also was surprised because the nature of this series is simply, this year it’s this couple, this year it’s [that] couple.”

Released over the Christmas period as an eight-episode binge, Bridgerton became one of Netflix’s most popular shows, with the streamer claiming that 63 million accounts accessed at least one episode during its first month.

The show counts Kim Kardashian among its famous fans, and she was among those joining the public outcry when Page’s departure was announced.

With that level of success, it’s no surprise that Bridgerton was renewed for a second season — and indeed a third and fourth run has already been confirmed.