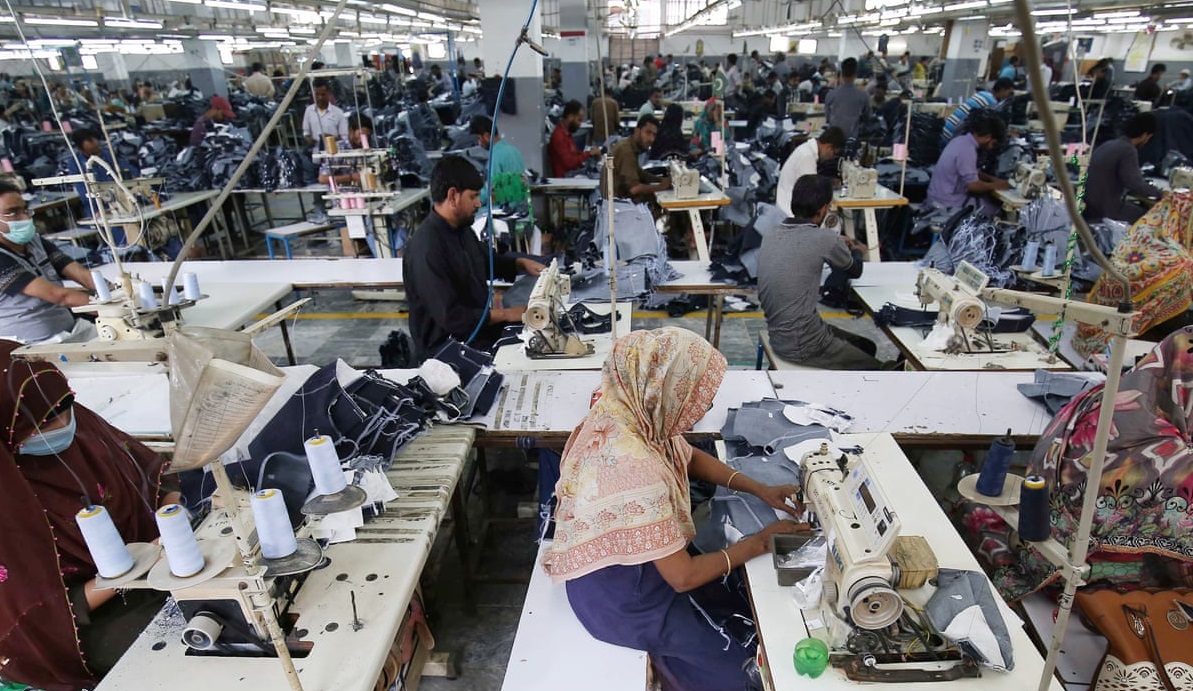 “On our request, the government of Prime Minister Imran Khan reposed its confidence in the textile industry, providing a complete support from the federal government,” he said. As a result, Pakistan’s textile exports forecasts to increase considerably i.e., $16.5 billion during FY21 in comparison to the exports in FY18 which were $13.5 billion and will continue to grow up to $20 billion in June 22.

Making a total of $27 billion in exports in June 21 and $30 billion in June 22. The regionally competitive energy tariff policy, proposed by the Pakistan Institute of Development Economics (PIDE), has played a vital role in the current year’s exports and is critical to sustaining enhanced exports, employment and bring in new investment.

He said that the textile industry has capitalized on the given incentives to help the government achieve the ultimate aim of export maximization, job creation and realization of economic prosperity. He said that Pakistan’s export industries witnessed an exceptional growth of nine percent in nine months of FY21.

The increase in export demonstrates competitiveness of Pakistan’s exports, he said, adding when inputs are provided at regionally competitive prices, exports were achieved despite an unfavourable international environment. He said that the industrial electricity tariff of “our competitors” was much lower than Pakistan, making industrialists uncompetitive in the increasing market competition.

“Our objective to become an export powerhouse cannot be achieved until power tariffs are revised to a competitive and stable level,” he said. He also said that the industry fears that the power sector will not be able to deliver on a sustained, stable and competitive basis which will negatively impact market sentiments. He said that the competition was the key principle for the development and expansion of the industrial market.