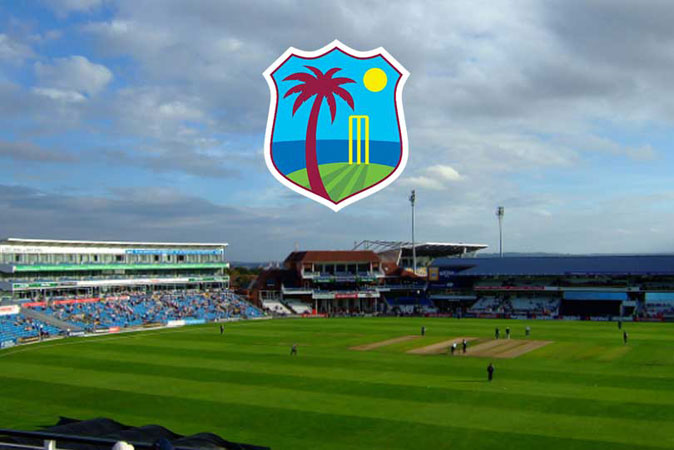 LAHORE: Cricket West Indies has announced a packed home schedule for the 2021 season, which includes visits from Pakistan, South Africa and Australia. In all, West Indies will play four Tests, three ODIs and 15 T20Is from June 10 to August 24. The T20I-centric nature of the summer will help the teams prepare for the upcoming T20 World Cup, which is currently scheduled to be held in India in October-November 2021. The series against Pakistan was originally scheduled to include three Tests and three T20Is, but CWI and the PCB have mutually agreed to replace one Test with two additional T20Is.

The first part of the home summer will see West Indies face South Africa in two Tests in St Lucia (June 10-22) followed by five T20Is in Grenada (June 26 to July 5). This will be South Africa’s first bilateral tour of the West Indies since 2010. This will be followed by a white-ball-only visit from Australia, who are scheduled to play five T20Is in St Lucia (July 9-16) followed by three ODIs in Barbados (July 20-24). Pakistan will play their T20I series over two legs ––- the first two matches in Barbados on July 27 and 28 followed by the last three in Guyana from July 31 to August 3. They will then move to Jamaica where they will complete their tour with a two-match Test series (August 12-24).

“Following the successful hosting of the all-format series against Sri Lanka earlier this year, we are delighted to announce that we are set to welcome South Africa, Australia and Pakistan to the West Indies,” CWI CEO Johnny Grave said. “To host three international teams back-to-back in five territories is unprecedented, and putting these fixtures together was an enormous Covid-related logistical challenge. We must thank the visiting teams for agreeing to travel at this challenging period for world cricket and we are especially grateful to our regional Governments who are playing such a vital role in partnering with CWI to ensure that International cricket can be hosted safely, while providing entertainment for our loyal fans and income for our cricketers and cricket communities.” The entire summer will follow biosecure safety protocols, with players and team officials undergoing regular tests for Covid-19. A CWI release said it is yet to be decided whether fans will be allowed at the stadiums.