Zaheer cautions PCB to be careful regarding remaining PSL matches 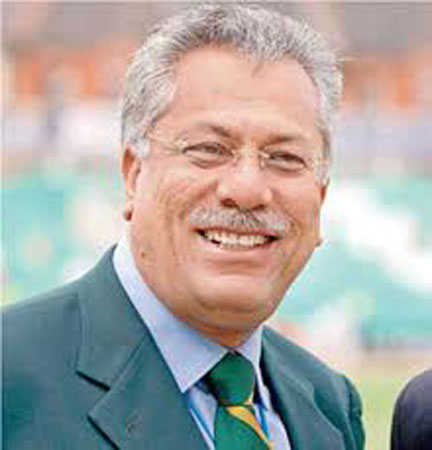 KARACHI: Owing to the rising number of coronavirus cases in several countries of the world, including Pakistan, Asian Bradman Zaheer Abbas has cautioned the Pakistan Cricket Board (PCB) about holding the remaining Pakistan Super League (PSL) season six matches, saying that the extravaganza must go on only if the situation is controlled. The former International Cricket Council (ICC) president said if the situation does not normalise, then the league should be postponed. “India also had to postpone the Indian Premier League (IPL) due to the worsening COVID-19 situation, which is why we should be careful as well,” he was quoted him as saying.

Abbas, who scored 5,062 and 2,572 runs in 78 Tests and 62 ODIs, respectively, also praised the Pakistan team’s performance and their star batsmen, skipper Babar Azam and wicketkeeper Mohammad Rizwan, during the recently-concluded Africa tour. “I watched the matches against South Africa and I can happily say that the Pakistan team is steadily rising in stature. Mohammad Rizwan has been batting really well,” he said, adding that he did not expect him to improve his batting suddenly while playing international cricket. Thankfully, we now have someone other than Babar who can support the batting department. If we can get two or three more batsmen like Rizwan and Babar, then our team will become one of the best in the world,” he said.

Abbas added that Babar is leading the side and is also batting really well. “This a great sign for Pakistan cricket. A captain should lead from the front and Babar is doing exactly that,” he said. Abbas also believes that young batsman Haider Ali wasn’t able to perform well due to a change in his batting position. “I think Haider Ali did well as an opener which is why he was selected for the national side but in international cricket he bats down the order.” “This change in batting position can unsettle players and that could possibly be the reason behind the dip in Haider’s form,” he said. “Being a young player, I don’t think he should have been dropped from the side.” He said the batting coach should have worked with him with regards to batting in the middle order. We had high expectations from Haider which is why it would have been better to give him a prolonged run rather than dropping him from the side,” he said.