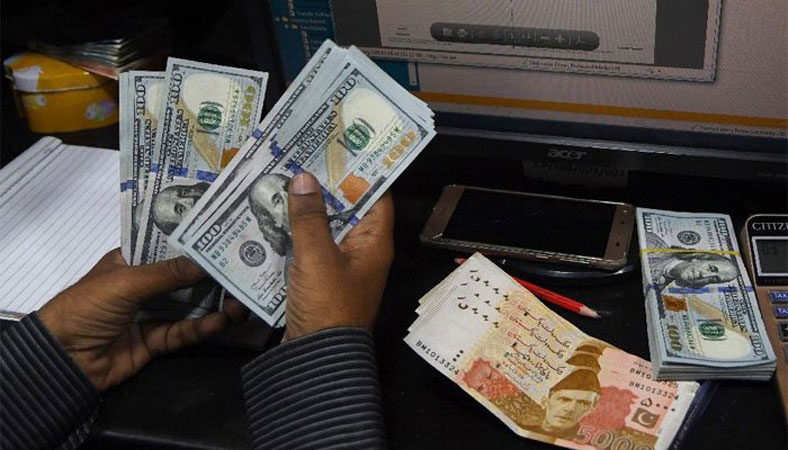 Despite Covid-19, remittance flows rose by about 5.2 percent to South Asia in 2020 to $147 billion, driven by surge in flows to Pakistan and Bangladesh.

According to the latest Migration and Development Brief of the World Bank, remittances rose by about 17 percent in Pakistan, with the biggest growth coming from Saudi Arabia followed by the European Union countries and the United Arab Emirates.

In contrast, remittances to Nepal fell by about 2 percent, reflecting a 17 percent decline in the first quarter of 2020. For 2021, it is projected that remittances to the region will slow slightly to 3.5 percent due to a moderation of growth in high-income economies and a further expected drop in migration to the GCC countries. Remittance costs: The average cost of sending $200 to the region stood at 4.9 percent in the fourth quarter of 2020, the lowest among all the regions.

The main drivers for the steady flow included fiscal stimulus that resulted in better-than-expected economic conditions in host countries, a shift in flows from cash to digital and from informal to formal channels, and cyclical movements in oil prices and currency exchange rates. The true size of remittances, which includes formal and informal flows, is believed to be larger than officially reported data, though the extent of the impact of Covid-19 on informal flows is unclear.

“As Covid-19 still devastates families around the world, remittances continue to provide a critical lifeline for the poor and vulnerable,” said Michal Rutkowski, Global Director of the Social Protection and Jobs Global Practice at the World Bank. “Supportive policy responses, together with national social protection systems, should continue to be inclusive of all communities, including migrants,” he further said.