Afghan peace: Ghani urges Europeans to ‘get Pakistan on board’ 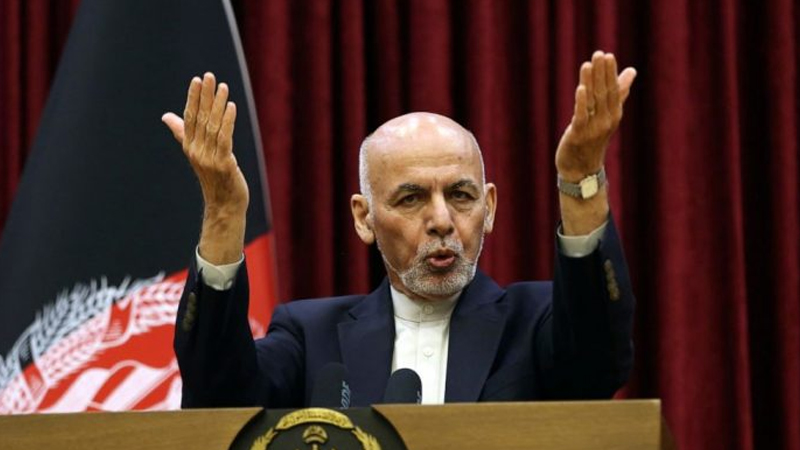 As US and coalition forces are withdrawing from Afghanistan and the peace talks have stalled amidst a sharp increase in violence, President Ashraf Ghani has emphasized the need for Europe’s further role to ‘get Pakistan on board’.

In an interview with German publication Der Spiegel and reported by Afghanistan’s Tolo News, Ghani said said Europeans, especially Germany, ‘can do a lot’ in the peace process with the Taliban. He said that Pakistan as a state has to make an important decision on Afghan peace. “Clear messages and incentives from Germany will help – and, conversely, they should introduce sanctions if the decision goes in a different direction than hoped,” Ghani said. “As Europeans, you should not see yourself as observers; you are a direct part of these events.”

Asks if a future security agreement between Afghanistan and Pakistan is the key to peace, Ghani said that it is ‘most certainly an important key’, but added that his ‘goal is the neutrality of Afghanistan’. “We don’t want a new protecting power, and we don’t want to be part of regional or international rivalries,” Ghani said.

He said peace will primarily be decided upon regionally and that “we are at a crucial moment of rethinking.” “It is first and foremost a matter of getting Pakistan on board,” Ghani said. “The US now plays only a minor role. The question of peace or hostility is now in Pakistani hands,” he maintained. In response to a question about the influence of the Pakistani government on the Taliban, Ghani said Pakistan operates an organized system of support. He said that Taliban receive ‘logistics’ in Pakistan, “their finances are there, and recruitment is there.” He added, “The names of the various decision-making bodies of the Taliban are Quetta Shura, Miramshah Shura and Peshawar Shura – named after the Pakistani cities where they are located. There is a deep relationship with the state.”