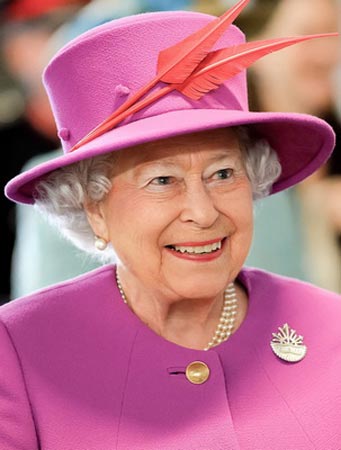 A month after the demise of Prince Philip, Queen Elizabeth II appeared for her first major ceremonial duty – she opened the parliament formally, marking the 67th under the monarch’s reign. This time, the event was unlike traditional ceremonial openings, not just because of the pandemic but also in the way the monarch dressed for the occasion. The Queen has been traditionally seen wearing her glittering Imperial State Crown and ceremonial robes. This year, however, she wore a printed lilac day dress and a matching coat with floral embroidery around the collar. She paired it with a lilac hat, white gloves, and a pearl necklace. She also carried a black Launer London handbag. The last time the Queen wore a day dress instead of the traditional outfit was in 1974. Later, she was seen in a more casual dress in 2019, according to The Independent. Usually attended by over 600 guests, this year’s ceremony was obviously pared down because of the pandemic regulations.