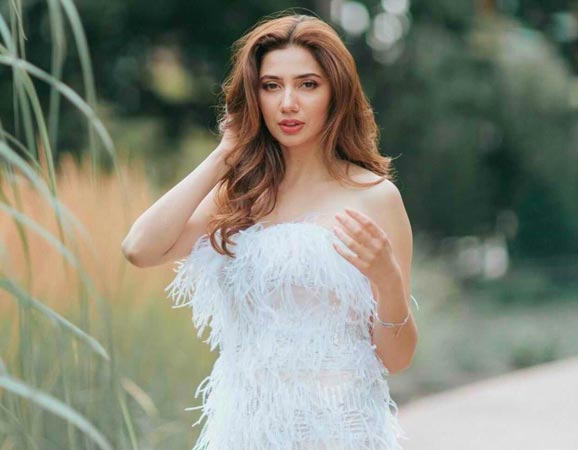 VJ-turned-actress Mahira Khan has also spoken up against Israel’s atrocities in Palestine.

The actress took to Twitter and shared a heartbreaking video of the situation in Palestine with a caption: “Heartbreaking!! Barbaric attacks. Even worse those who remain silent. #PalestinianLivesMatter,” she wrote.

In another Tweet, the actress asked the people to term the Israeli attacks on Palestine as “terrorism”.

The death toll of Palestinians reached to 36 including 10 children due to Israeli terrorism.

Israeli launched more intense airstrike in Gaza since the bombardment in 2014.

Hamas launched the rocket fire after it demanded Israel to stand down its security forces from the Al-Aqsa Mosque compound in occupied East Jerusalem following days of violence against Palestinians.

Israeli police, in latest act of violence, stormed the compound on Monday for a third consecutive day, firing rubber-coated steel rounds, stun grenades and tear gas at Palestinian worshippers inside the mosque in the final days of the holy month of Ramadan.

On other hand, there is a top trend on Twitter with condemnation of Israeli terrorism on Palestine from major parts of the world. People are posting pictures, videos and messages to condemn Israeli attacks on Palestine and terrorism inside Al-Aqsa mosque.