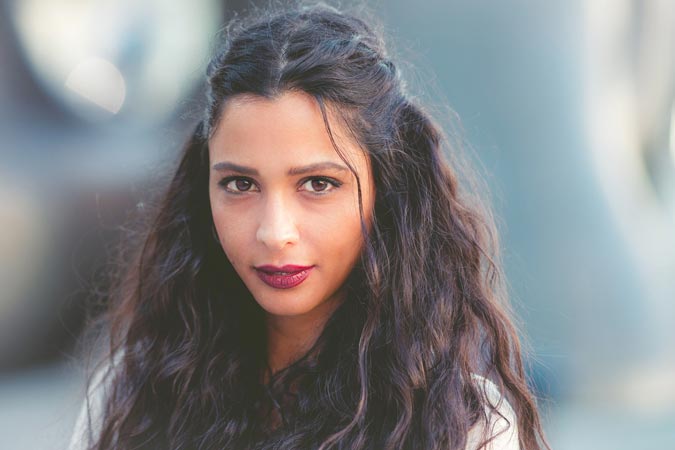 The actor was known for her role in Hulu’s Baghdad Central.

According to the latest reports, the 35-year old Gaza Mon Amour actress was left inured by Israel forces during a protest demonstration as tension rises in the region following attacks by Israel’s security forces on Al-Aqsa mosque.

The actress was among the protestors against forceful expulsion of several Palestinian families from their homes in East Jerusalem’s neighbourhood of Sheikh Jarrah.

A picture of the actress who fell injured during the protest went viral on social media. Taking to Instagram, the actress thanked all those who helped her and took care of her during the Israeli forces’ attack.

“I’m fine but I was injured on my leg,” said the actress.

The death toll of Palestinians has reached 35 in Gaza after Israel launched hundreds of air strikes in the area early on Wednesday.