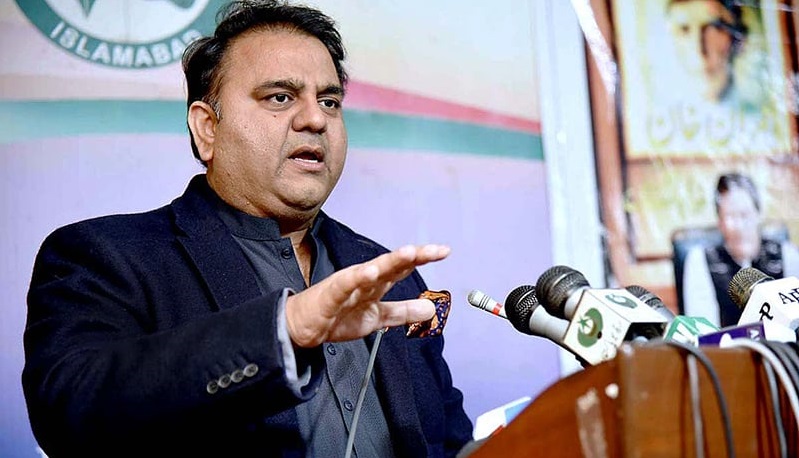 Minister for Information and Broadcasting Chaudhry Fawad Hussain has said that the government and the ruling Pakistan Tehreek-e-Insaf (PTI) would always stand by overseas Pakistanis, especially the labour class.

In a tweet, he said that he was surprised at the letter written by some former bureaucrats to the prime minister. He said that attitudes needed to be changed. The treatment given to ordinary people by bureaucracy was absolutely not enviable, he said.

He said that this was a common complaint and Pakistan embassies were not exempt from it. The minister acknowledged that embassies, like any other department, had very good officers but stories could be written about how Pakistanis were treated in the past.

The federal minister said that the credit went to Prime Minister Imran Khan who felt pain of ordinary workers and now the embassies of Pakistan were accountable to their workers and ordinary citizens.

In a statement, Fawad Chaudhry congratulated the Punjab government and farmers on the highest production of 20 million metric tons of wheat in history. He said that the agricultural economy had grown by Rs1,100 billion and this historic development was made possible despite the outbreak of coronavirus pandemic. 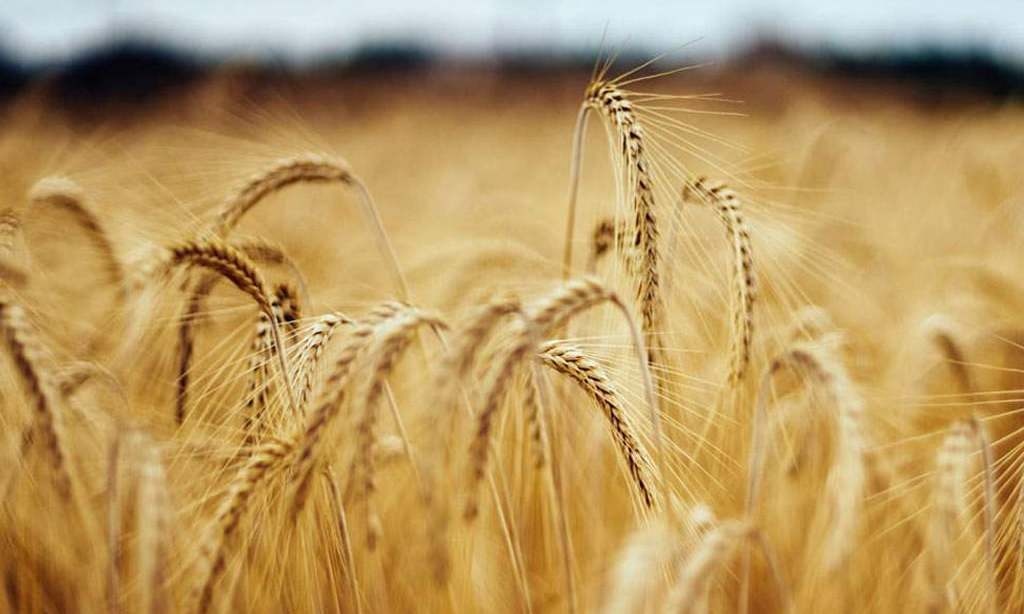 He said that this development gives an idea of the potential of Pakistan’s agricultural sector. Some days ago, Punjab Food Minister Abdul Aleem Khan said that the farmers, with the timely action of Prime Minister Imran Khan, would get for the first time the price of wheat at the rate of Rs1,800 per maund which is no less than good news for the rural population.