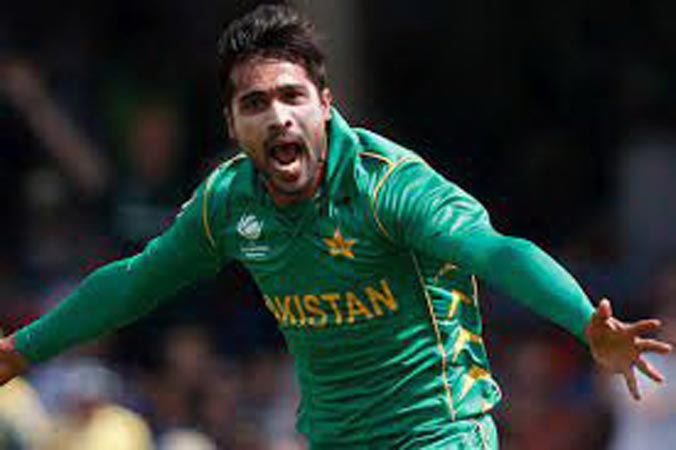 LAHORE: Former Pakistan left-arm pacer Mohammad Amir is disappointed that he didn’t get a chance to represent Men in Green at home in Test cricket. While speaking to PakPassion.net, the left-arm pacer said that he is still proud to have played 36 Tests for the country despite several setbacks. “It hurts that I’ve never played a Test match in my home country, but there are a few reasons behind this. When I started playing international cricket there were no matches being played in Pakistan and then of course I took retirement from Test cricket. But, despite that, I am proud that I have represented Pakistan in Test cricket not once or twice, but thirty-six times,” said Amir.

“If luck had favoured me such that whilst I was playing international cricket, Pakistan had played home series then that would have been a great honour and very special for me. But the most important thing for me is that I have represented my country in Test cricket albeit away from Pakistan ,” he added. He also brushed aside the notion that he had any plans about taking back his retirement from international cricket at the moment. “I have always respected everyone’s opinions and thoughts. There was nothing selfish about the decision and at the end of the day there are certain things that you have to think long and hard about before you make an important choice. At the moment there is no chance of my making a comeback to international cricket, but if things get better then who knows maybe you will see me playing for Pakistan once again in future,” he said.