Israel to step up Gaza strikes as death toll hits 30 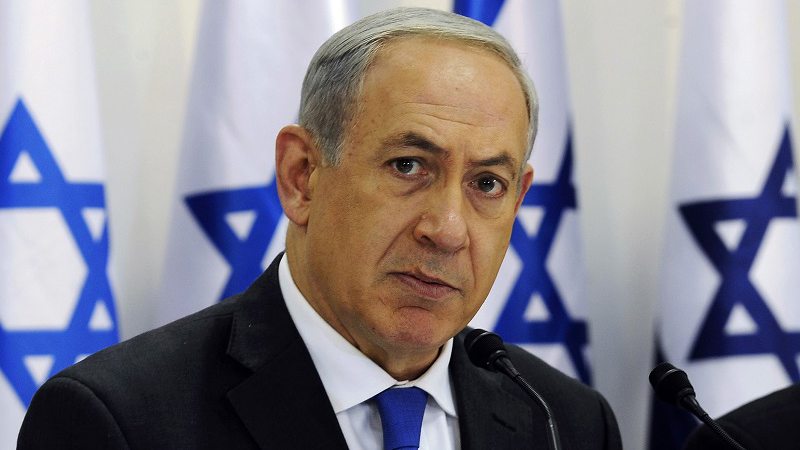 Israel’s Benjamin Netanyahu vowed Tuesday to intensify attacks on Islamist militants in Gaza as the foes traded heavy fire that killed at least 30 people, in an escalation of tensions sparked by unrest in Jerusalem.

World powers urged calm and Muslim countries voiced outrage amid the worst flare-up of violence in years that saw Hamas rain down rockets on Israel while the Jewish state launched attacks with fighter jets and attack helicopters. On the Palestinian side, 10 children were among 28 people killed in the blockaded Gaza Strip, and over 150 people there were reported wounded, many rescued from the smouldering ruins of buildings hit in the crowded enclave. On the Israeli side, rockets killed two women in Ashkelon, just north of Gaza — a coastal city which Hamas threatened to turn into a “hell”, at one stage claiming to have fired more than 100 rockets in under five minutes to overwhelm air defences.

Netanyahu warned that the Israel Defense Forces would now intensify their attacks, which the army said have targeted military sites and claimed the lives of at least 17 Hamas and Islamist Jihad commanders. “Since yesterday, the army has carried out hundreds of attacks against Hamas and Islamic Jihad in Gaza … and we will further intensify the power of our attacks,” Netanyahu said.

Hamas, which rules the Gaza Strip, “will be hit in ways that it does not expect,” the prime minister warned.

“We have eliminated commanders, hit many important targets and we have decided to attack harder and increase the pace of attacks.”

‘You escalate, we escalate’

Tensions that have simmered for weeks flared last Friday when Israeli riot police clashed with large crowds of Palestinians at Jerusalem’s Al-Aqsa mosque, on the last Friday of the Muslim holy fasting month of Ramadan.

Nightly clashes since then at the compound, which is holy to both Muslims and Jews, and elsewhere in east Jerusalem have left at least 700 Palestinians injured.

Hamas had Monday warned Israel to withdraw all its forces from the mosque compound and the Jerusalem district of Sheikh Jarrah, where looming evictions of Palestinian families have fuelled angry protests.

Sirens wailed across Jerusalem just after the Monday 1500 GMT deadline set by Hamas as people in the city, including lawmakers in the Knesset legislature, fled to bunkers for the first time since the 2014 Gaza conflict.

Hamas’ Qassam Brigades said “this is a message that the enemy must understand well: if you respond we will respond, and if you escalate we will escalate”. The international community has voiced growing alarm, although the UN Security Council at a meeting failed to pass a resolution.