Worst school shootings around the world 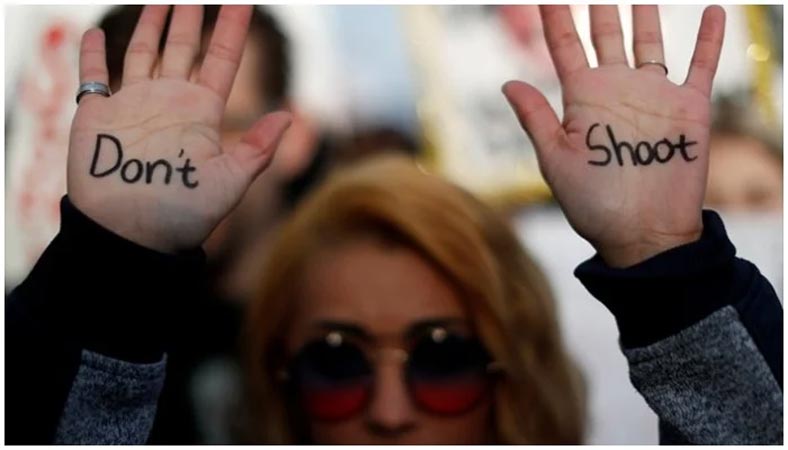 After several people are killed Tuesday at a high school in the central Russian city of Kazan, here is a list of some of the worst school shootings worldwide in the past decade.

Two former pupils shoot dead eight people, most of them students and staff, at a high school near Brazil’s biggest city on March 13, 2019 before turning their weapons on themselves.

An 18-year-old gunman kills 20 people including nine children and injures dozens before killing himself at a technical college where he was a student in Crimea on October 17, 2018.

Ten people, including eight students, are killed on May 18, 2018 when a 17-year-old American student armed with a shotgun and a revolver opens fire just as classes are starting at his school in Santa Fe.

A 19-year-old former student at Marjory Stoneman Douglas High School who was expelled for disciplinary reasons returns there on February 14, 2018 and opens fire killing 14 students and three adult staff.

In a massacre that shocked the US, a 20-year-old gunman kills his mother then storms the Sandy Hook elementary school in Connecticut where he kills 20 six- and seven-year-old children and six staff members on December 14, 2012.

A 24-year-old former student opens fire in a school in Rio de Janeiro, Brazil, killing 12 people and wounding several others on April 7, 2011 before taking his own life.